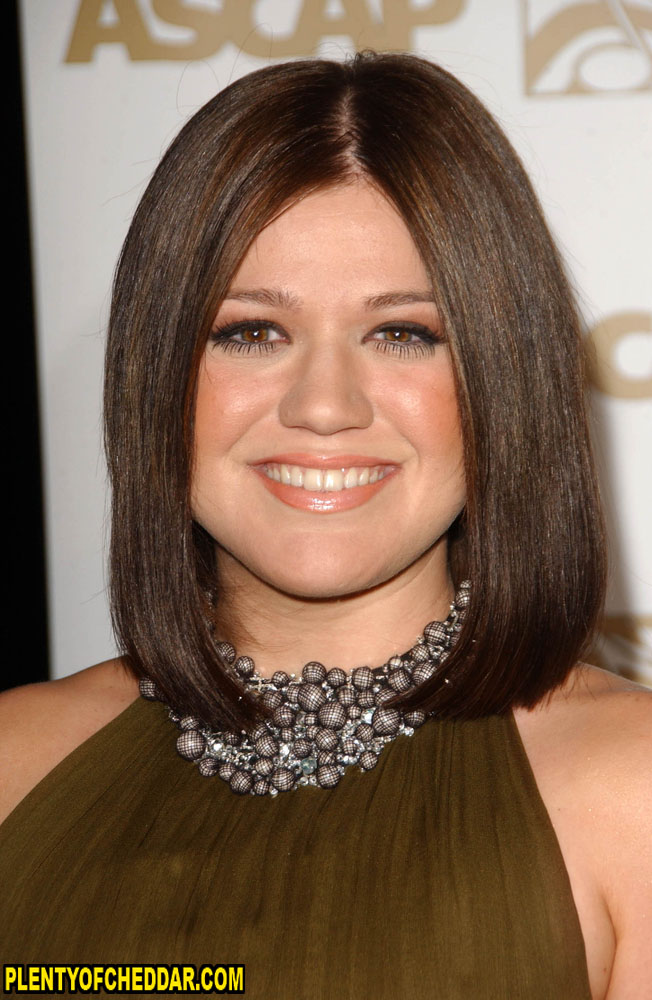 Kelly Clarkson has an estimated net worth of $24 million dollars

Kelly Clarkson is an American singer-songwriter with an estimated net worth of $24 million dollars. She is 5’3″ and weighs 160 pounds. Kelly Clarkson was born April 24,1982 in Fort Worth, Texas. In high school Clarkson sang in the school chorus. Upon graduation in 2000, Clarkson moved to Los Angeles to pursue her singing career professionally. She worked odd jobs while living in L.A. in efforts to finance a quality demo tape. She got a job lending vocals to songwriter Gerry Goffin, but due to an unfortunate apartment fire, Clarkson had to move back to Texas. While in Texas, Clarkson worked at a movie theater and as a telemarketer.

In 2002, a friend told Clarkson about American Idol, Fox’s new talent search show. Clarkson became one of the 10,000 contestants competing for the top spot. After prevailing through televised eliminations, Clarkson became the first winner of American Idol. She won a one million-dollar record contract with RCA. A month later, her single “A Moment Like This” shot to the top spot of the Billboard charts. Her next song “Miss Independent” became an international hit and earned Clarkson her first Grammy nomination for Best Female Pop Vocal Performance. Clarkson went on to create smashing singles like “Behind These Hazel Eyes”, “Walk Away”, Since You’ve Been Gone”, and “Breakaway”. In 2005, Clarkson won two Grammy Awards: one for Best Female Pop Vocal Performance for “Since You’ve Been Gone” and another for Best Pop Vocal Album.

Clarkson broke records when the single “My Life Would Suck Without You” from her fourth album  All I Ever Wanted  shot from  97 to number one on Billboard charts. It marked the biggest leap to the top spot. All I Ever Wanted became the number one album in the United States, selling 255,000 copies in its first week. In December 2012, Clarkson got engaged to her boyfriend of one year Brandon Blackstock. He is the son of her manager, Narvel Blackstock, and the stepson of country singer Reba McEntire.

Kelly Clarkson has enough net worth to buy:

Kelly Clarkson has enough net worth to give everyone in Mozambique $1.