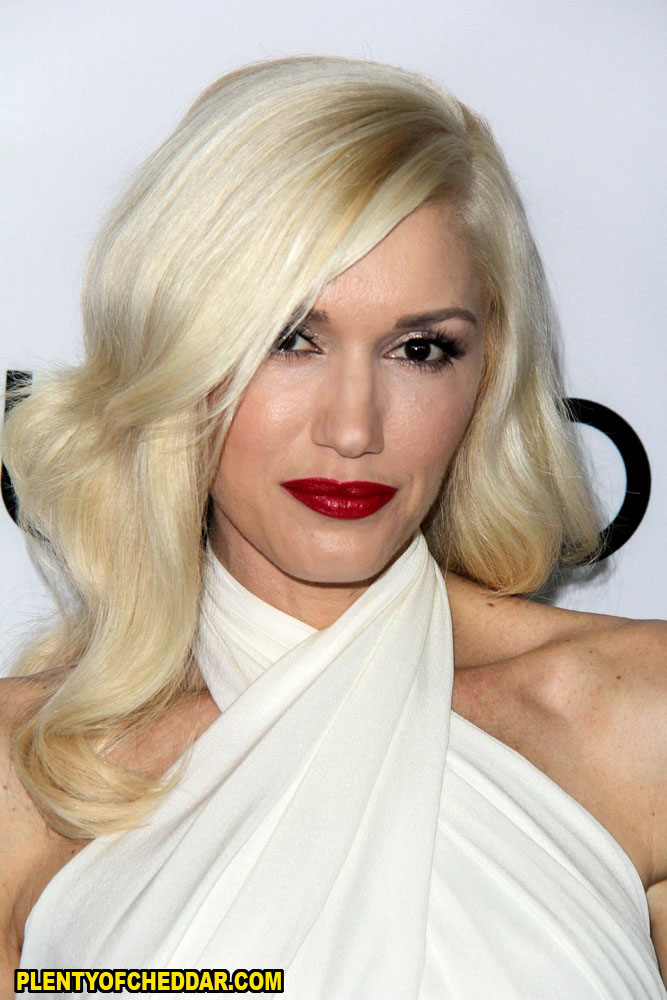 Gwen Stefani has an estimated net worth of $80 million

Gwen Stefani is an American singer-songwriter and fashion designer with an estimated net worth of $80 million. A few of her hit songs are “Hollaback Girl,” “What You Waiting For,” “Hey Baby,” and “The Sweet Escape.” She is 5’6″ and weighs 128 pounds. Gwen Renee Stefani was born in Fullerton, California on October 3, 1969. Her father was a business executive, her mother an accountant and she was the second oldest of four siblings. Her family exposed her to folk music and a penchant for sewing, both of which she would pursue later in life. She graduated from high school and attended Fullerton College, later transferring to California State University in Fullerton.

Stefani joined her brother in a ska band he formed in 1986. Five years later, they would sign a record deal and released their first album titled No Doubt a year later. Although the band would release a second album and would continue to play around Orange County, it did not break out until 1995 with the release of its third album, Tragic Kingdom. The album rose to the top of the pop charts and had several stand-out singles, including “Just a Girl” and “Don’t Speak.” The band’s next album, Return of Saturn, in 2000, also was successful and validated it as a top act in the country and internationally.

In 2001, Stefani’s star would rise even higher as she began to distinguish herself independently of the band as she had successful collaborations with other bands although No Doubt did release another album. Rock Steady, which garnered it a couple of Grammys.  At around the same time, Stefani would launch her fashion label, L.A.M.B. and in 2004 she released her first solo album and would make her film debut opposite Leonardo DiCaprio in The Aviator. More albums and a return to No Doubt would follow as she continues to be among the most recognizable celebrities in the music and fashion world. Stefani married singer Gavin Rossdale in 2002 and they have two children together.

Gwen Stefani has enough net worth to buy:

Gwen Stefani has enough net worth to give everyone in Germany $1.