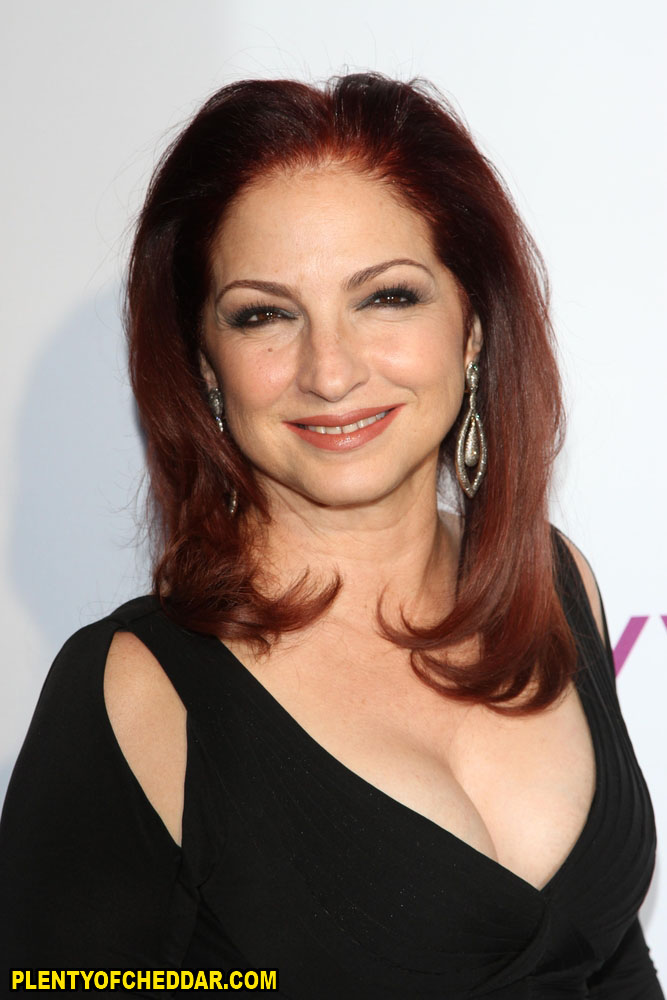 Gloria Estefan has an estimated net worth of $500 million

Gloria Estefan is a Cuban-born American singer-songwriter and entrepreneur with an estimated net worth of $500 million. She is 5’2″ and weighs 130 pounds.  Gloria Fajardo was born September 1, 1957 in Havana, Cuba. Her father was a Cuban soldier and bodyguard for former Cuban dictator Fulgencio Batista. Her family fled to Miami, Florida during the Cuban Revolution. Her father joined the U.S. Army and fought in the Vietnam war. Upon returning from the war, Gloria’s father fell ill with multiple sclerosis. Gloria’s mother became a school teacher for the Miami-Dade County Public School system to support the family. Young Gloria was left to become her father’s caretaker. She had no social life due to her big responsibility. She would often sing instead of cry to escape her troubles. Little did she know that singing would become her way out.

Gloria went on to attend the University of Miami where she majored in psychology with a minor in French. In 1975  Gloria met her “first and only boyfriend”  Emilio Estefan. He was a keyboardist and sales manager who played for a band called the Miami Latin Boys. The band did not have a lead singer and the musicians who take turns taking on the role of the lead singer. Emilio heard Gloria sing, and asked her to join the band. She accepted and only sang on weekends due to her rigorous school schedule. A year later, the band changed its name to Miami Sound Machine and recorded their first album for a local label. Renacer, their first album was a collection of pop disco ballads sung in Spanish. In 1978 Gloria and Emilio wed.

In 1980 the group signed a record contract with the Hispanic division of CBS Records (Discos CBS International). They recorded four Spanish albums between 1981 and 1983. The group enjoyed success in Latin markets like Venezuela, Peru, Panama, and Honduras. However they did not achieve any notoriety in the United States until the release of their first English album Eyes of Innocence. After “Dr. Beat” charted successfully, CBS Records moved the band to their parent label, Epic Records. Their second single, “Conga” made it to Billboard’s Pop, Dance, Urban, and Latin charts simultaneously. The group continued to achieve success in America but it started to become evident by the end of the 1980s that the more successful songs were the ballads in which Gloria belted out beautiful melodies. Audiences became more interested in Gloria than the band. The band went from being billed as the  Miami Sound Machine to Gloria Estefan and the Miami Sound Machine to simply just Gloria Estefan in some cases.

In 1991 Gloria started  performing  solo and released four albums in four years. Her 1996 album Destiny, went platinum per RIAA standards and that prompted Gloria to go on a world tour. The North American leg of her tour became the 24th highest grossing tour taking in $14 million. In 1998 Gloria performed alongside Celine Dion, Aretha Franklin, and Shania Twain for the VH-1 concert special, Divas Live. The concert raised money to keep music programs alive in elementary schools. This concert solidified her position as one of the music industry’s top female singers. Gloria Estefan has sold an estimated 100 million records worldwide, making her one of the best-selling music artists. A few of Estefan’s hit singles are “Rhythm is Gonna Get You” and “Turn the Beat Around”. She has won seven Grammy Awards, and is the most successful crossover Latin music artist of our time.

Gloria Estefan has enough net worth to buy:

Gloria Estefan has enough net worth to give everyone in the United States $1.58