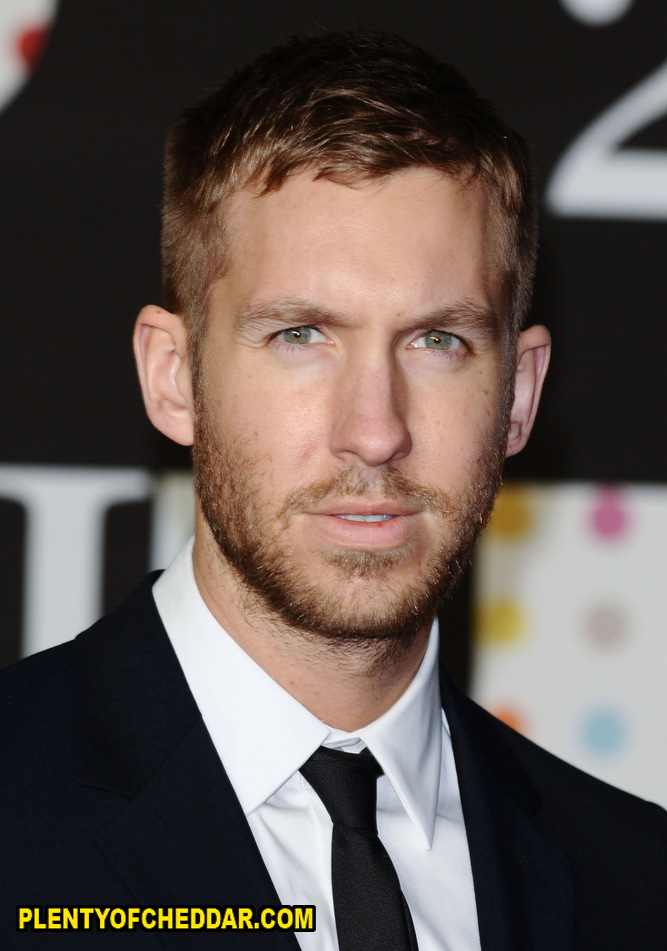 Calvin Harris has an estimated net worth of $35 million dollars.

Adam Richard Wiles, better known as Calvin Harris, is a Scottish DJ, singer, songwriter and record producer with an estimated net worth of $35 million dollars. Harris was born on January 17, 1984 in Dumfries, Scotland where he loved football and aspired to be a football player. He first got into electronic music in his teens. In 2002 he released his first 12” club single and CD-EP by the Prima Facie label under the name Stouffer. Harris is 6’ 5” and weighs 210 lbs.

In 2006, Harris was discovered on Myspace and signed contracts with Song BMG (recording), EMI (publishing), and Three Six Zero Group (management).  Harris released his first album I Created Disco in 2007. To promote the album Harris toured the UK with Faithless and Groove Armada.

In 2008 Harris lied about losing his laptop in Heathrow Airport. He claimed the laptop contained the only copy of his album. He later came clean and told reporters that he made up the lie to buy more time for his album release and never lost the laptop.

In 2010 Harris played Big Day Out, a music festival, which takes place in Australia and Auckland, New Zealand. In May 2011, Harris was scheduled to be the DJ/opening act for Katy Perry on the UK leg of her California Dreams Tour but dropped out shortly before the first date. “Feel So Close”, his first solo entry onto the Billboard Hot 100, peaked at number 12 in August 2011.

“Let’s Go”, his single with Ne-Yo was released the next year and was commissioned for a Pepsi Max advertising campaign.

In February 2013, Harris signed as the first ever resident DJ at the MGM Grand’s Hakkasan Las Vegas nightclub.

Harris’ net worth could purchase:

Harris has enough net worth to give everyone in Uganda $1.03.