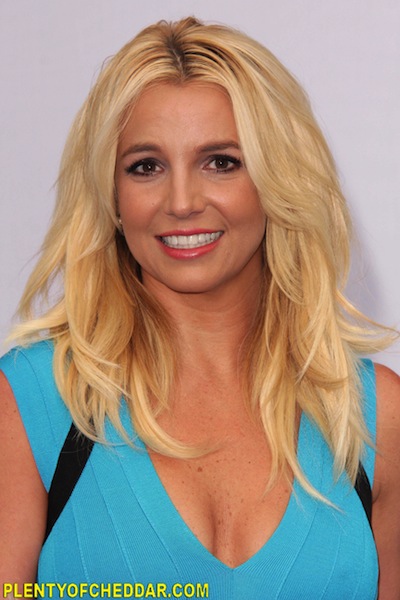 Britney Spears has an estimated net worth of $220 million.

Britney Spears is an American pop singer and entertainer with an estimated net worth of $220 million dollars. Spears is 5’4″ and weighs 115 pounds. Britney Jean Spears was born on December 2, 1981 in McComb, Mississippi. Britney began performing early, both dancing and singing, and entered and won many children’s contests. When she was 8, she traveled to Atlanta to audition for the revival of the Disney Channels Mickey Mouse Club. Initially, she was too young to be cast but she impressed talent scouts enough that they recommended she go to New York City to further train. While in New York City, she appeared in talent show Star Search and was an understudy for the lead character in an off-Broadway musical. Although she was eventually cast in the Mickey Mouse Club in 1992, when the show was cancelled she returned home to Mississippi. Britney was encouraged to create a demo and show it to record executives in New York City. Jive Records signed her soon afterward and she was sent to Sweden to record her first album.

Britney’s debut album, Baby One More Time, was released in 1999 reached No. 1 on the Billboard 200 and she soon toured with ‘N Sync. Her popularity skyrocketed as the album was certified two-times platinum and sold over 10 million copies that year. It was the highest selling album by a teenage singer ever. Her second album, Oops! …I Did It Again was released in 2000 and debuted at No. 1 in the U.S. selling 1.3 million copies and breaking the highest debut sales by any solo artist. To date, her first two albums have sold 30 million and 25 million copies, making each among the best selling albums of all time. That same year she went on a worldwide tour that grossed another $40 million and released a book co-authored by her mother. A year later she signed a lucrative endorsement deal with Pepsi ($7 to $8 million), wrote another book with her mother and released her third album, Britney. After another successful tour, Forbes ranked her as the world’s most powerful celebrity, a fact that was confirmed when her motion picture debut in Crossroads, was universally panned but somehow raked in $57 million worldwide.

Although her commercial success continued in 2002, her incredible celebrity seemingly began to wear on her as she broke up with her boyfriend of three years, Justin Timberlake. He fourth album, In the Zone, was released in 2003 and though it debuted No. 1 and did well overall, it did not have the staggering success of her earlier work, even if it did win her a Grammy. In 2004, Britney began a downward spiral, marrying a childhood friend, and then having the marriage annulled 55 hours later. Months later she wed dancer Kevin Federline, with which she had two children. The marriage ended in divorce in 2007. Britney continued producing commercially successful albums, but her personal life became fodder for the tabloids and she was forced to give up custody of her children in 2008. Since then, her downward spiral has seemingly been curtailed and she continues producing successful music.

Britney Spears’ Net Worth Could Buy:

Britney Spears  has enough net worth to give every person in Brazil $1.09.