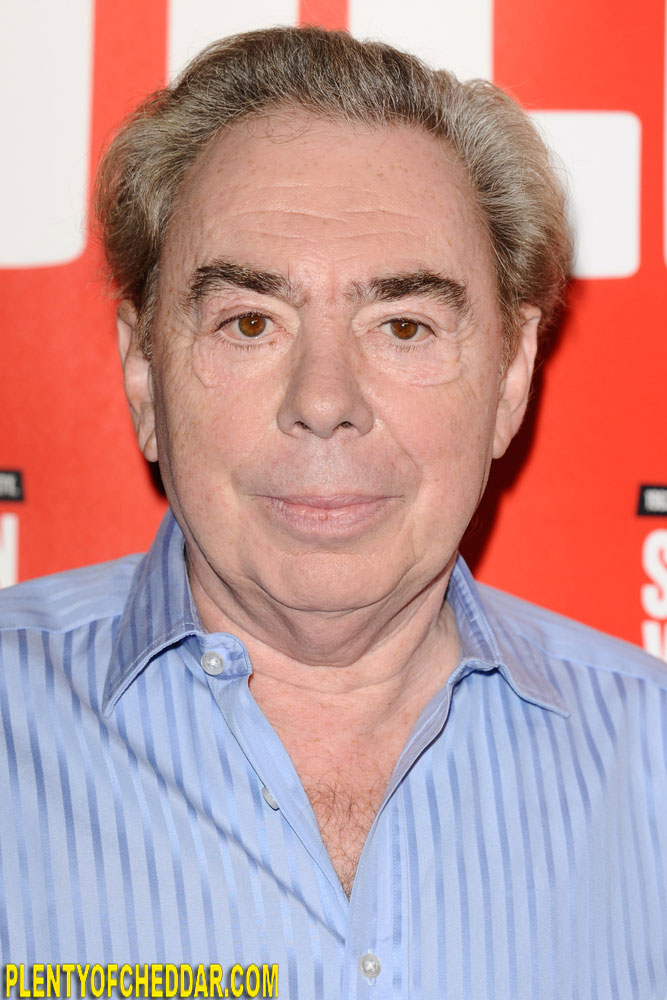 Andrew Lloyd Webber has an estimated net worth of $1.2 billion

Andrew Lloyd Webber, also referred to as The Lord Lloyd-Webber, is an English composer and musical theatre impresario with an estimated net worth of $1.2 billion. Some of Lord Lloyd-Webber’s musicals have had a run of over a decade on Broadway and in the West End.