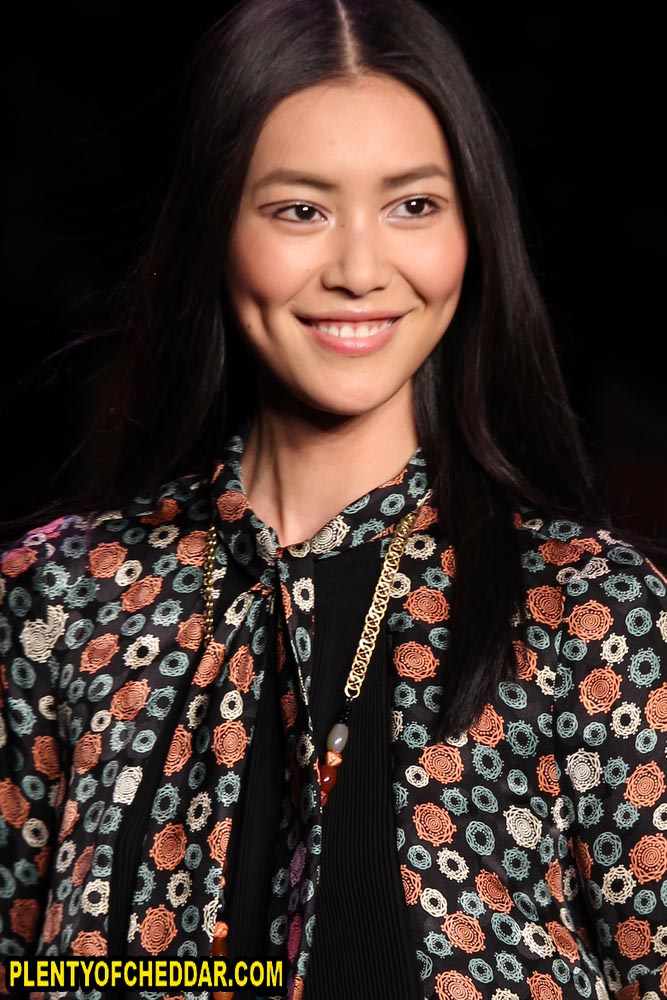 Liu Wen has an estimated net worth of $20 million dollars

Liu Wen is a Chinese fashion model with an estimated net worth of $20 million dollars. She is 5’11″ and weighs 110 pounds. Liu Wen was born January 27, 1988 in Yongzhou, Hunan, China. Liu grew up as an only child in a working class family. From an early age, her mother encouraged her to eat well and pursue modeling. At the age of 17, Liu entered the New Silk Road World Model Contest. She did not win the contest, but the competition gave her much needed exposure. She soon became a working model, gracing the covers of Chinese fashion magazines like Vogue and Harper’s Bazaar.

By 2007, Liu started to catch the attention of the international fashion world after she shot an editorial wearing pieces by Viktor and Rolf and Karl Lagerfeld. The following year she was invited to walk in Paris Fashion Week. She also signed to a Parisian agency. In 2008, she walked the runways of Burberry, Trussari, Chanel, Jean Paul Gaultier, and Hermes. Victoria’s Secret chose Wen to be their first model of Asian decent to walk the runway in 2009. She has been on their runway for four consecutive years now. The same year, Liu walked 74 shows in Milan, New York, and Paris for the 2009 Fall read-to-wear season. She is the first Asian model to walk these many shows in one single season. For the Spring 2010 ready-to-wear season, Liu sashayed down the runways of 70 shows. This made her the second most booked model in the world.

Liu Wen has enough net worth to buy:

Liu Wen has enough net worth to give everyone in Burkina Faso $1.15