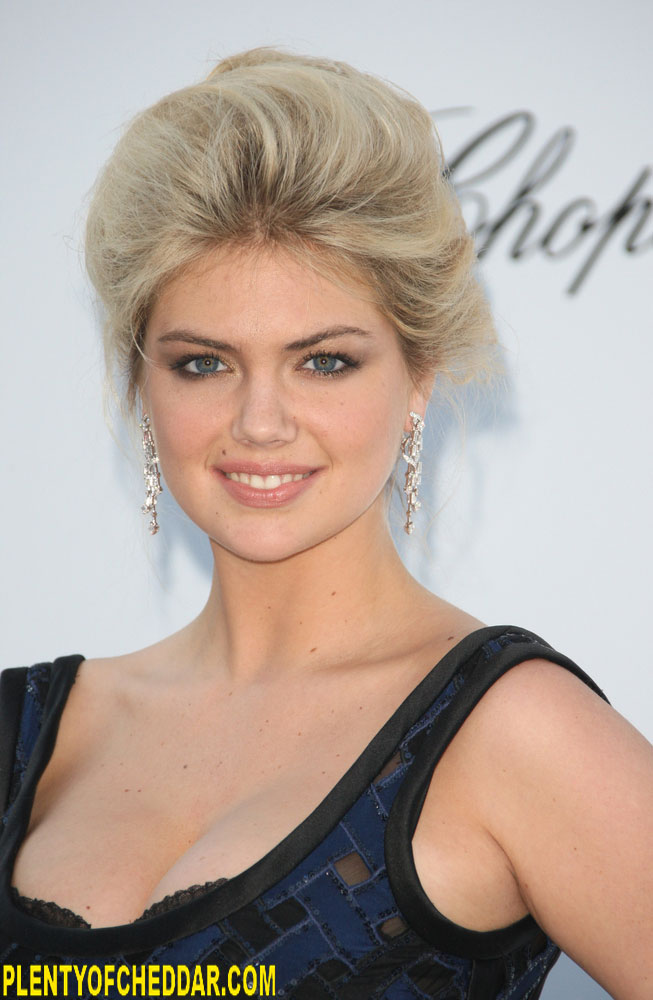 Kate Upton has an estimated net worth of $4 million

Kate Upton is an American model and actress with an estimated net worth of $4 million. She is 5’10″ and weighs 134 pounds. Katherine Upton was born on June 10, 1992 in St. Joseph, Michigan. She was raised in Melbourne, Florida where she was a competitive equestrian. Upton showed at the American Paint Horse Association. She and her horse Roanie Pony won three APHA Reserve World Championships (13 and Under Western Riding, 13 and Under Horsemanship, and 14–18 Western Riding). By the end of her equestrian career, Upton had earned 3rd place on the APHA Youth Top Twenty rankings.

In 2008 Kate Upton attended an model casting call in Miami. She was signed by Elite Model Management the same day. She eventually moved to New York City to gain more exposure  and signed to IMG Models. The young model got her first gig, modeling pieces for Garage and Dooney & Bourke. By 2010 she became the face of Guess.

Upton is mostly noted for her work with the Sports Illustrated Swimsuit Issue. Besides appearing in and gracing the cover of Sports Illustrated, the model has appeared on the covers of  Vogue Italia, British Vogue, CR Fashion Book, Cosmopolitan, French ELLE, GQ, Italian GQ, German GQ, Jalouse, Sunday Times Style, Esquire, The Daily, and MuseMagazine.

At the Style Awards at Mercedes-Benz Fashion Week in September 2013, Upton was named Model of the Year.

In addition to her successful modeling career, Upton is a burgeoning actress. She played Mr. Hightower’s mistress in the 2011 film Tower Heist. The following year she portrayed Sister Bernice in The Three Stooges (2012).

Kate Upton  has enough net worth to buy:

Kate Upton  has enough net worth to give everyone in Oman $1.