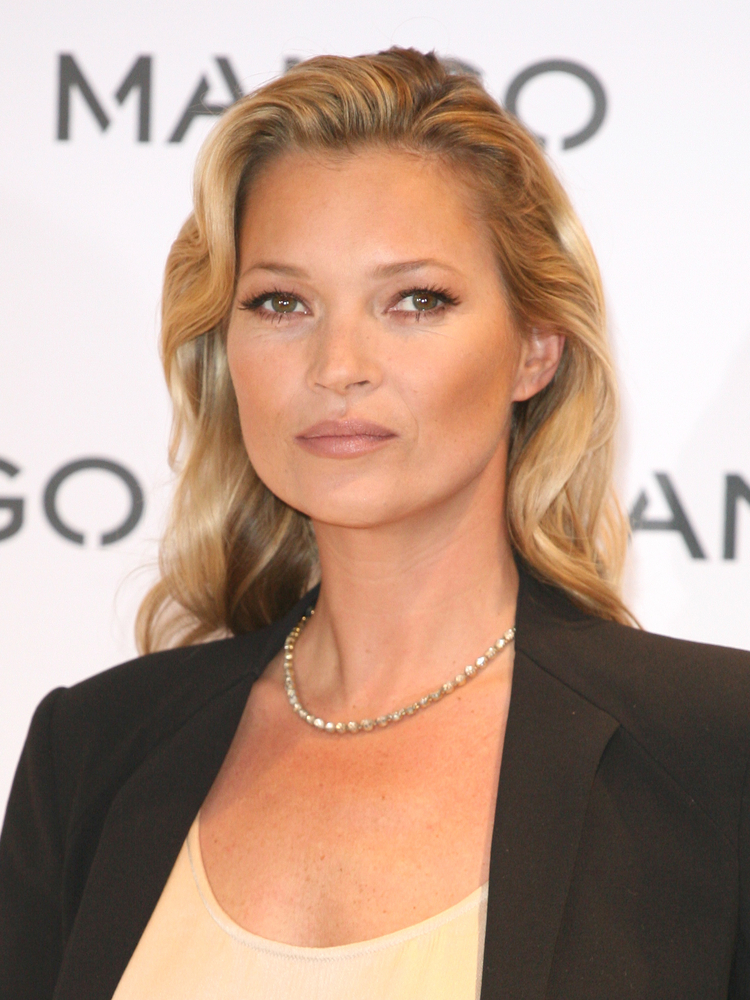 Kate Moss has an estimated net worth of $70 million.

Kate Moss is an English model with an estimated net worth of $70 million. She rose to fame in the early 1990′s as part of the heroin chic fashion trend favored by designers at the time. She is known for her waifish figure, high-profile relationships, and drug use. In 2007 TIME magazine named her one of the 100 most influential people in the world. She has been criticized and beloved for her party lifestyle and thin figure once famously saying, “nothing tastes as good as skinny feels.” She is 5 ‘ 7″ and weighs 121 lbs.