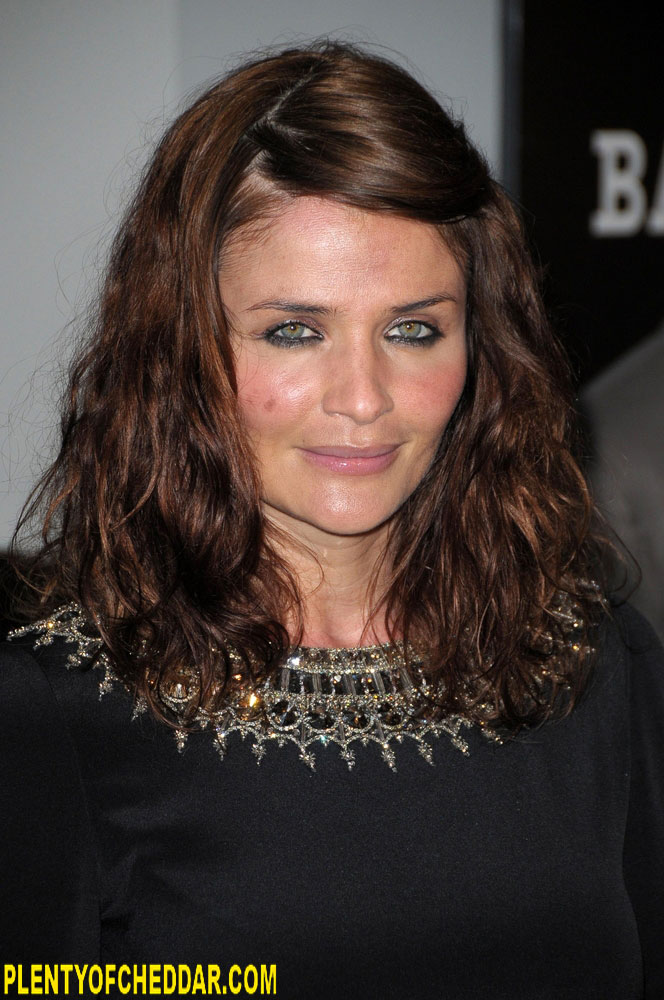 Helena Christensen has an estimated net worth of $8 million

Helena Christensen is a Danish fashion model, beauty queen, and photographer with an estimated net worth of $8 million. She is 5’10″ and weighs 130 pounds. Helena Christensen was born on December 25, 1968 in Copenhagen, Denmark to a Danish father and Peruvian mother. In 1986 Christensen took home the Miss Denmark crown. She went on to represent Denmark in the 1986 Miss Universe beauty pageant. After the competition she moved to Paris to pursue a her modeling career.

As a model in the 1990s Christensen  graced the covers of magazines such as Vogue, Elle, Harper’s Bazaar, and W. She was the featured model in campaigns for the fashion houses of Chanel, Lanvin, Prada, Hermes, Valentino, Revlon, Karl Lagerfeld, Versace, and Sonia Rykiel. During this time she became a signature Victoria’s Secret Angel alongside models like Tyra Banks, Karen Mulder, Daniela Pestova, and Stephanie Seymour.

Helena Christensen is also noted for appearing as the lead girl in Chris Isaak’s music video for “Wicked Game”. It ranked No. 4 on VH1′s ”50 Sexiest Video Moments” list and was featured on MTV’s ”Sexiest Video of All-Time”.

In recent days Christensen continues to model. She has appeared in advertising campaigns for Reebok, Ermanno Screvino, Triumph, and Caractere. She has also been the cover girl for magazines such as Spanish Vogue, British Harper’s Bazaar, and Elle. In addition to her modeling Christensen was the creative director for Nylon magazine and worked as a photographer. Some of her photography landed in the pages of magazines like Nylon, Marie Claire, and Elle.

Helena Christensen has homes in Manhattan and her hometown of Copenhagen. She is an avid supporter of breast cancer research. She launched the second annual Fashion Targets Breast Cancer campaign. The campaign raises money for the Irish Cancer Society and Europa Donna Ireland, which helps young women with breast cancer.

Helena Christensen has an enough net worth to buy:

Helena Christensen has enough net worth to give everyone in Bulgaria $1.