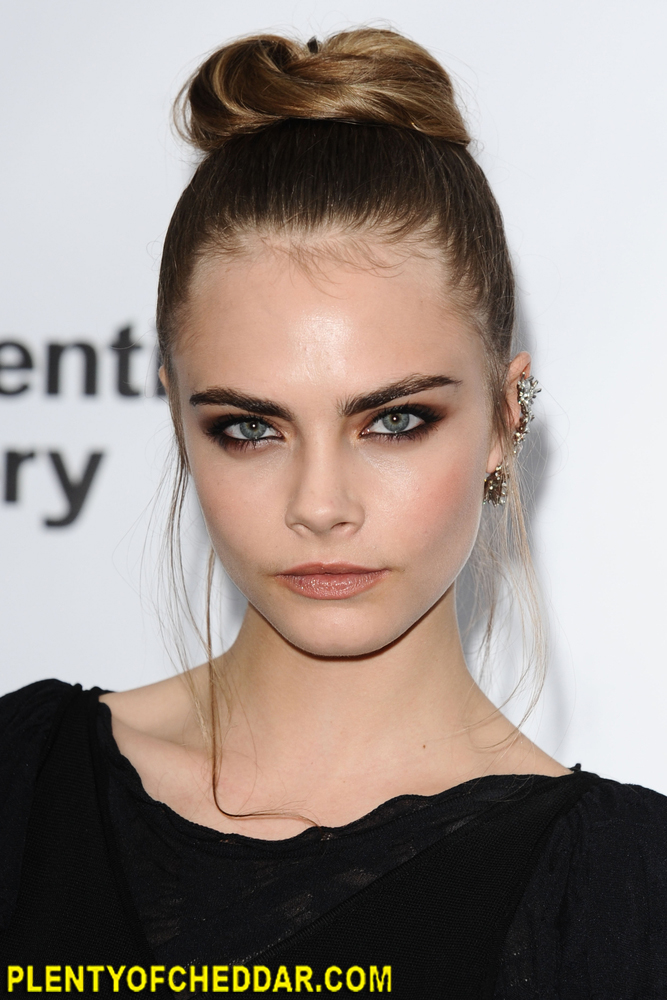 Cara DeLevingne has an estimated net worth of $ million dollars

English fashion model Cara DeLevingne has an estimated net worth of $1 million dollars.  Cara is 5’10″and weighs 113 pounds. Cara Jocelyn DeLevingne was born on August 12, 1992 in London, England.  Cara’s family history is replete with cultural significance and accomplishment starting a strong journalistic streak on her mother’s side where her great-great grandfather was newspaper proprietor Sir Edward Hulton and his brother was a magazine publisher. On her father’s side, the family has important politicians like Hamar Greenwood, 1st Viscount Greenwood. Her father is a property developer and her sister, Poppy, is also a model.

Cara started modeling at a young age for Cadbury chocolate’s and her sultry appeal soon shined through. She began appearing in important campaigns in 2011, when she was featured in H&M’s Authentic Collection large  and Burberry’s spring/summer 2011 campaign. Her star continued to rise when she was named the face of Burberry’s spring/summer 2012 collection and is currently the face of the company’s entire beauty campaign. In 2012 she also attracted such high-profile brands as Dominic Jones Jewelry, Blumarine, Zara and Chanel.  Her explosion onto the international modeling scene has not gone unnoticed as she was named the “star face” of the 2012-2013 season by British Vogue, one of London’s 1,000 Most Influential in 2011 and is currently ranked No. 5 on Models.com’s top 50. In 2012 she won Model of the Year at the British Fashion Awards.

Her exposure and celebrity continue to ascend as she has already walked the catwalk for Moschino, Oscar de la Renta, Victoria Secret, Dolce & Gabbana, Fendi, Stella McCartney and Chanel. Her popularity was further boosted by her first acting role in the 2012 film version of Tolstoy’s Anna Karenina and made an appearance in the Grand Theft Auto 5 video game. It goes without saying that she has graced the cover of the most important fashion magazines.

Cara DeLevingne’s Net Worth Could Buy:

Cara DeLevingne has enough net worth to give every person in Timor-Leste $1.