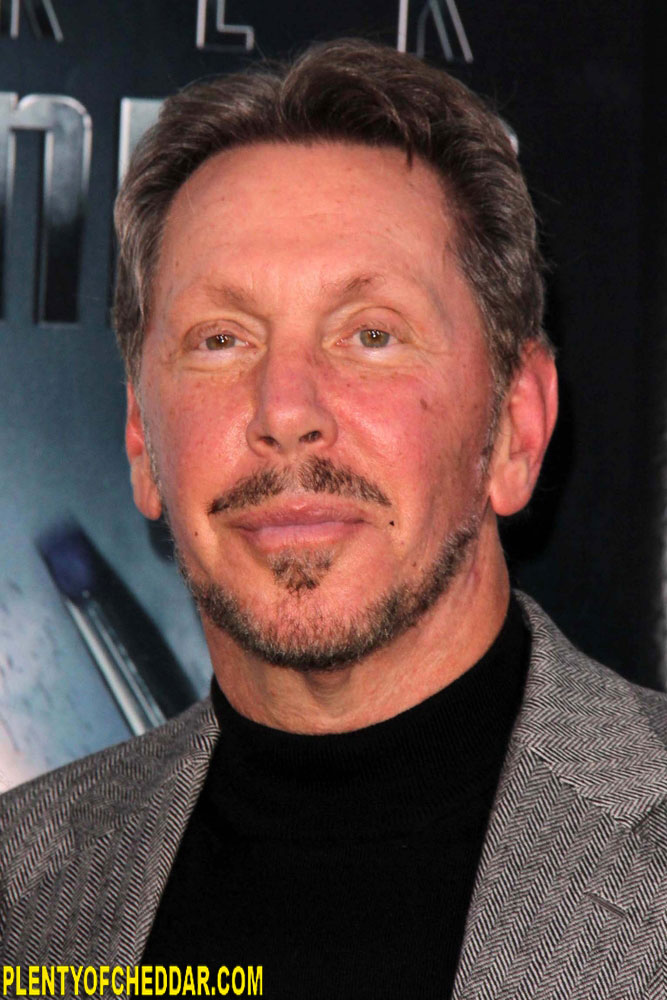 Larry Ellison has an estimated net worth of $41 billion

Larry Ellison is an American software mogul with an estimated net worth of $41 billion. He is 6’3″ and weighs 198 pounds. Lawrence Joseph Ellison was born on August 17, 1944 in the Lower East Side, Mahattan New York to an unwed Jewish mother and Italian-American U.S. Air Force pilot. When Ellison was nine months old he contracted pneumonia. His mother gave him up for adoption to his aunt and uncle. He did not see his biological mother again until he was 48 years old.

In 1977 he founded Software Developmental Laboratories with two partners and an investment of $2,000; $1,200 was his own funds. In 1979 the company was renamed to Relational Software, Inc. In 1982 it officially became Oracle Systems Corporation.

Larry Ellison is currently the chief executive officer of the Oracle Corporation. In 2013 Forbes listed him as the third wealthiest man in America. He is one of the if not the highest paid executive in the U.S.

Larry Ellison has enough net worth to buy:

Larry Ellison has enough net worth to give everyone in China $30.11