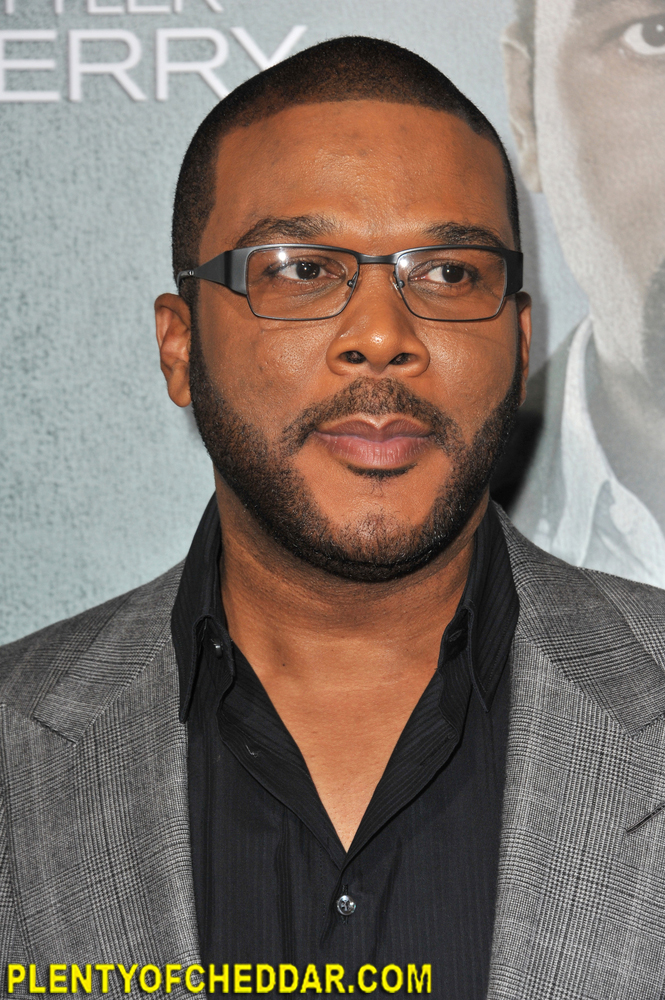 Tyler Perry has an estimated net worth of  $400 million dollars

American actor, playwright, screenwriter, and director Tyler Perry has an estimated net worth of $400 million. Perry is 6’5″ and weighs 225 pounds. Emmitt Perry, Jr. was born September 14, 1969 in New Orleans, Louisiana. His father was a carpenter who routinely physically abused Tyler, while his mother would take him to church every Sunday. At 16 Tyler would legally change his name to distance himself from his father. Later in life, he admitted to being sexually abused numerous times growing up. Tyler did not finish high school but he did receive his GED and in his early 20s he was moved by an episode of The Oprah Winfrey Shoe in which an author described the self-healing effects of writing. Afterward, Tyler would write a series of letters to himself that would go on to be the basis of his first play, I Know I’ve Been Changed, which was produced at a local theater after he moved to Atlanta in 1990.

The play did not make much noise but over the next several years, Tyler would continue to work on it and eventually a retooled version played in Atlanta’s House of Blues and Fox Theater. Over the next decade and beyond, Tyler would go on to write, produce and direct many other plays, generating millions in ticket, video and merchandise sales. His success eventually translated to both the silver screen and television. His first film, Diary of a Mad Black Woman, earned more than $50 million after its release in 2006. His Madea franchise of films, starting with Madea’s Family Reunion, which would opened at No. 1 at the box office across the country, would continue to earn significant amounts and establish him as a force in Hollywood.

Tyler’s television success has been just as successful, as his Tyler Perry’s House of Pain and Meet the Browns have earned consistent ratings and added to his empire. Tyler also wrote a New York Times Best Selling Book, Don’t Make a Black Woman Take Off Her Earrings: Madea’s Uninhibited Commentaries of Love and Life. His success has eventually led to more projects and a multi-year partnership with Oprah Winfrey’s Own Channel.

Tyler Perry’s Net Worth Could Buy:

Tyler Perry has enough net worth to give every person in Brazil almost $2.