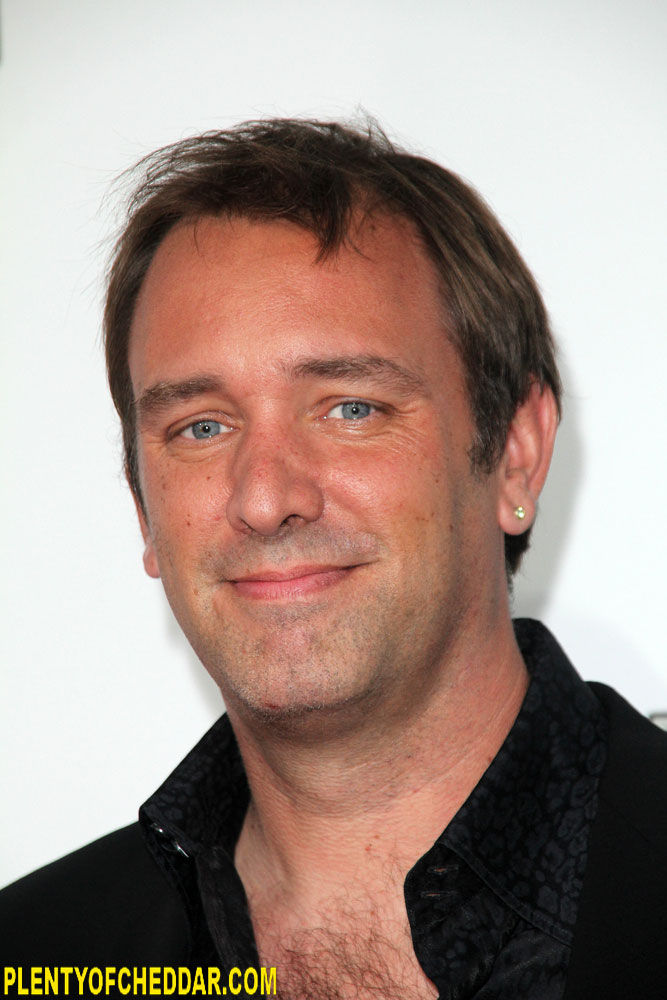 Trey Parker has an estimated net worth of $300 million

Trey Parker is an American voice actor, animator, director, producer, and comedian with an estimated net worth of $300 million. He is 6′ and weighs 170 pounds. Parker is best recognized for being the co-creator of the animated series South Park.