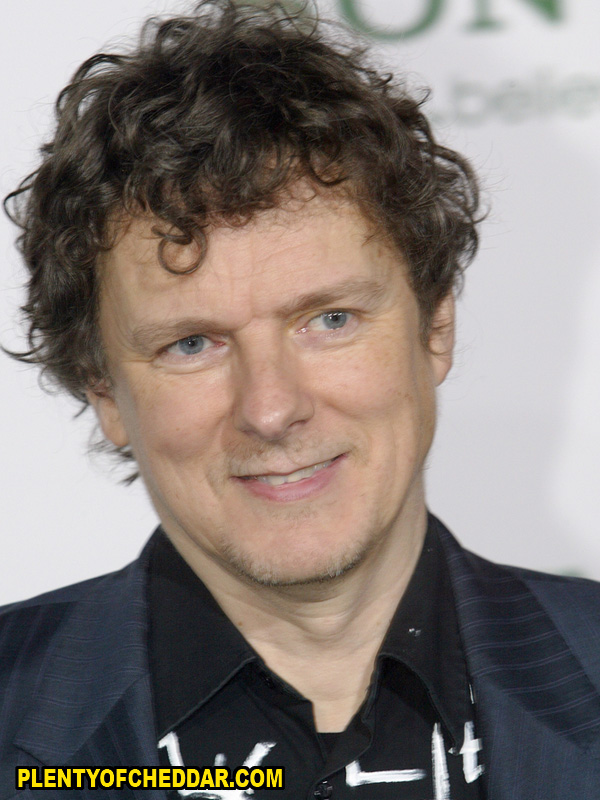 Michel Gondry has an estimated net worth of $8 million.

Michel Gondry is a French director, screenwriter and producer with an estimated net worth of $8 million. Gondry is best known for his films Eternal Sunshine of the Spotless Mind, The Science of Sleep, and Be Kind Rewind. He was born May 8, 1963, is 5′ 11″ and weighs 149 lbs.