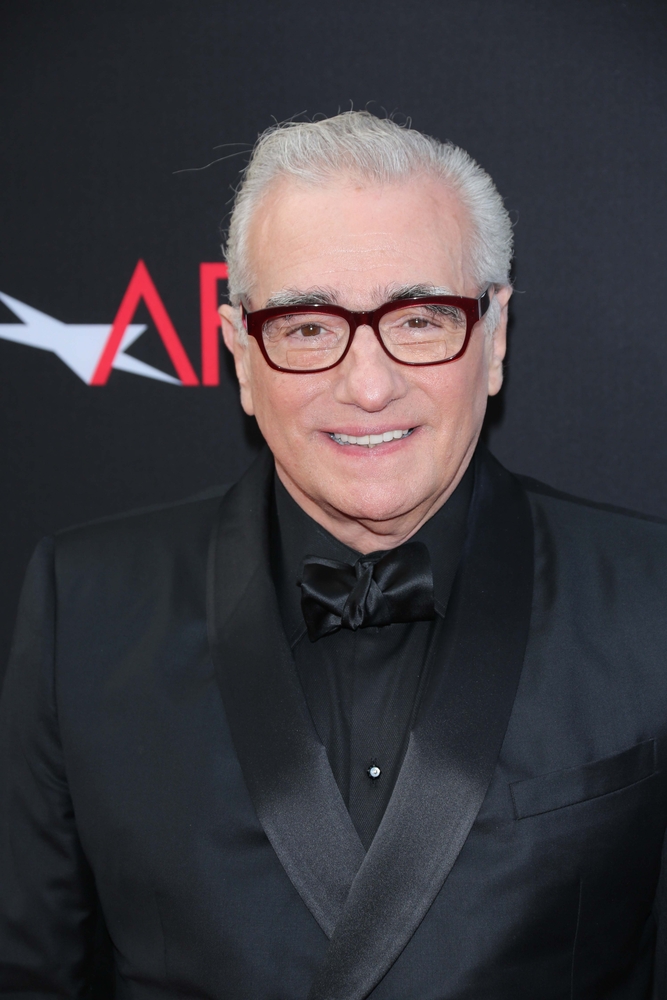 Martin Scorsese has an estimated net worth of $70 million.

Martin Scorsese is an American director, writer, actor, producer, and film historian with an estimated net worth of $70 million. Scorsese is known as the greatest living film director known for his unique style and films like Mean Streets, Taxi Driver, Raging Bull, and Goodfellas. Despite his commercial and critical success,his first Oscar win was not until 2006, when he won for his film, The Departed. He is 5′ 4″ and weighs 180 lbs.