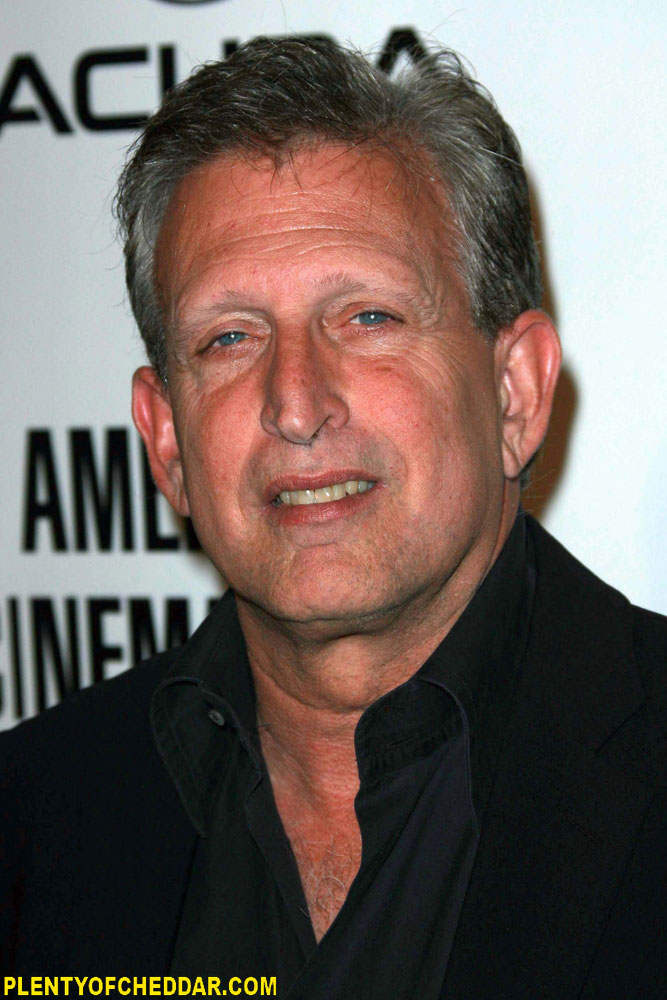 Joe Roth has an estimated net worth of $700 million

Joe Roth is an American film executive, director, and film producer with an estimated net worth of $700 million. He co-founded Morgan Creek Productions and is noted for his tenure as chairman at 20th Century Fox, Caravan Pictures, and Walt Disney Studios. In 2000 he founded Revolution Studios.