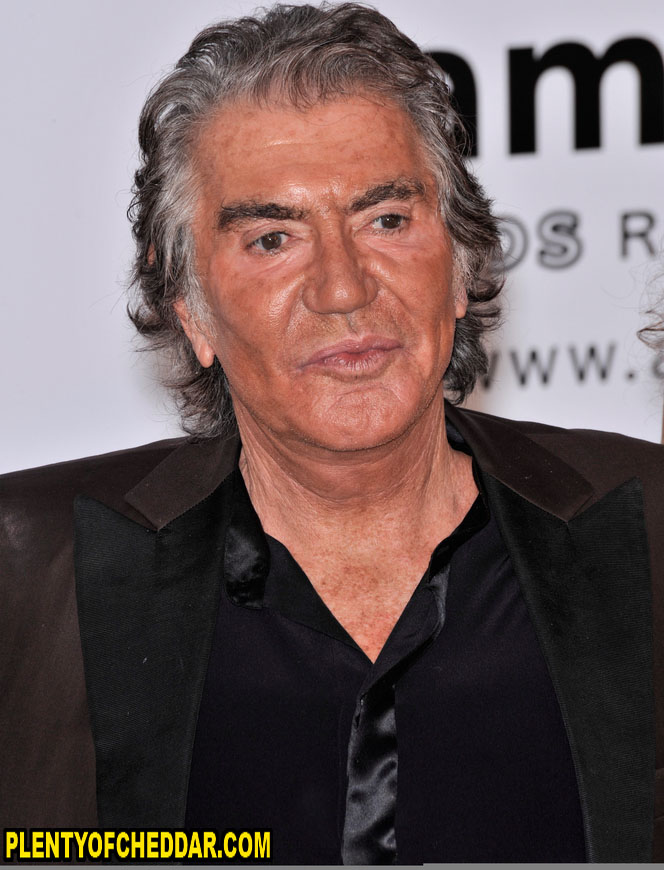 Roberto Cavalli has an estimated net worth of $500 million

Roberto Cavalli is an Italian fashion designer with an estimated net worth of $500 million. He is 5’11″ and weighs 180 pounds. Roberto Cavalli was born in Florence, Italy on November 15,1940. His father worked as a mine surveyor, and his mother worked as a tailor. In 1957 Cavalli enrolled into the Academy of Art of Florence where he studied textile print. While he was still a student at the academy, Cavalli made a series of knitted flower prints that caught the attention of a major Italian knitwear line. He began working for the line as a textile printer. This is when his career began to take off.

In the early 1970s, Cavalli invented and patented revolutionary printing procedure for leather. He told Evening Standard, “I had this idea to print on leather. I used glove skin from a French tannery, and when I started to print, I saw it was possible to make evening gowns in leather in pink—unbelievable.” The fashion innovator then opened up his own boutique in Saint Tropez on the French Riviera. He then began creating his own line which featured t-shirts, denim, and leather apparel. In 1972, Cavalli formerly  launched his womenswear line. One of the first stars to wear his designs was French movie star, Brigitte Bardot. His form-fitting, bright colored apparel became a hit trend throughout all of Europe. People began calling Cavalli the “new Versace”. His style was similar to the extravagant pieces that Gianni Versace created.

In the 1990s the fashion world adopted a more minimalistic approach on apparel. Roberto Cavalli refused to adapt to the changing fashion environment. He kept producing extravagant styles, and his line got dominated by fashions that took the “less is more” approach.” A fashion writer from the Observer wrote ”and his label seemed destined to languish forever in a fashiony no–man’s–land, drip–fed life support by a dwindling trickle of aging, tasteless, mindlessly loaded Euro trash.”

Roberto Cavalli devised a plan for a comeback. He created unique sand-blasted denim. The launch of his new line of jeans boosted revenue quickly for the company. Celebrities like Sean “P Diddy” Combs, Jennifer Lopez, Christina Aguilera, Madonna, and Mary J. Blige could be seen parading around Hollywood in his jeans. Since the comeback of his brand, Roberto Cavalli’s brand has become known for its famous sand blasted jeans, exotic prints, and bold colors. He owns Roberto Cavalli which boasts the most fashionable haute couture pieces, as well as Just Cavalli ,which features ready-t0-wear apparel. Roberto Cavalli’s collections also feature bags, shoes, eyewear, and accessories.

Roberto Cavalli has enough net worth to buy:

Roberto Cavalli has enough net worth to give everyone in the United States of America $1.58.