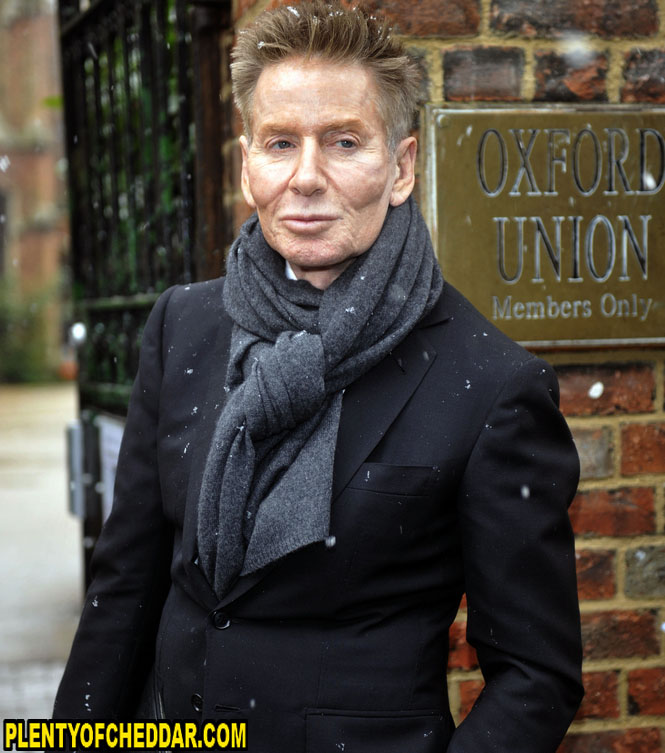 Calvin Klein has an estimated net worth of $700 million

Calvin Klein is an American fashion designer with an estimated net worth of $700 million. Calvin Klein was born on November 19,1942 in Bronx, New York. He graduated from High School of Art and Design. He studied at New York;s Fashion Institute of Technology from 1959 to 1962. In 1962 he began an apprenticeship with cloak and suit manufacturer, Dan Millstein. He worked with Millstein’s company for two years before departing and becoming an freelance designer. Up until 1968, Klein spent his years designing pieces for various New York boutiques. In 1968, Klein collaborated with his childhood friend Barry Schwartz and founded Calvin Klein Inc.

The two established the company with only $10,000. Schwartz was in charge of the business aspects of the company while Klein dealt strictly with the creative side. He started the line off with designing women’s coats. He later added sportswear to the Calvin Klein collection. By the 1970s, Klein’s fashion brand included an increasingly popular women’s ready-to-wear collection. In 1974, Klein designed a form-fitting jeans line that became his signature. The jeans went on to gross over $200,000 in its first week of sales. In 1982, Klein introduced his men’s underwear collection. This launch was revolutionary because underwear for men was never marketed as desirable. Underwear was typically just marketed as functional. To this day Calvin Klein Inc. is most recognized for its exceptional coats and suits.

Calvin Klein has won accolades form the Councils of Fashion Design of America in 1981, 1983, and 1993. He has received three COTY Awards for his womenswear collections.Calvin Klein Inc. now includes womenswear, menswear, cosmetics, fragrances, and home collections.

Calvin Klein has enough net worth to buy:

Calvin Klein has enough net worth to give everyone in the United States of America $2.21