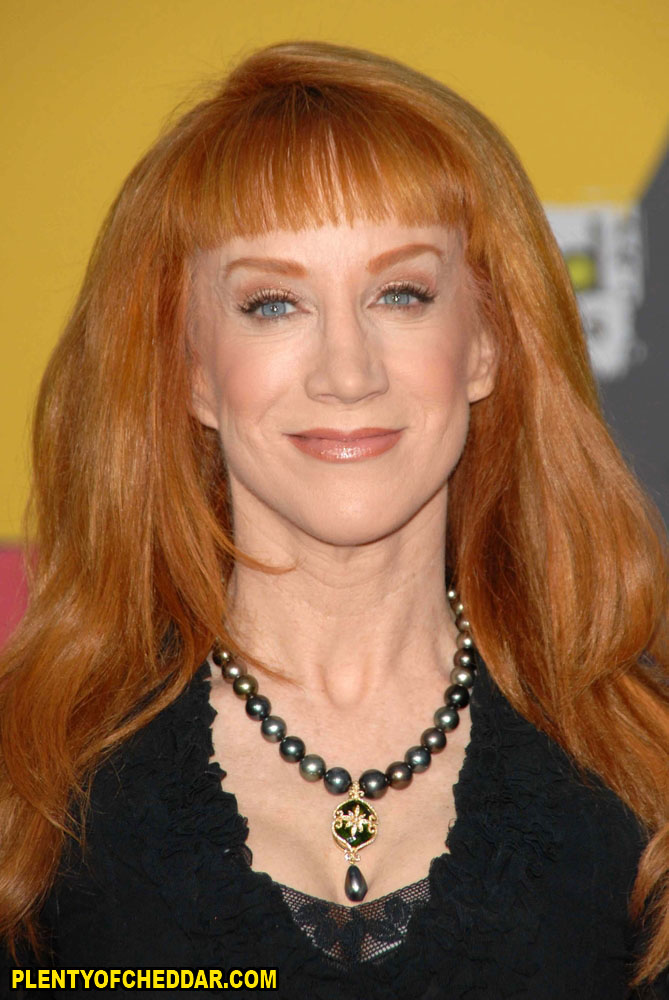 Kathy Griffin has an estimated net worth of $15 million dollars

Kathy Griffin is an American comedienne and reality television personality with an estimated net worth of $15 million dollars. She is 5’3″ and weighs 128 pounds. Kathleen Griffin was born November 4, 1960 in Oak Park, Illinois. Her parents Maggie Griffin and John Griffin were first generation Irish-Americans. As a child Griffin would get teased for her bright red hair and freckles. She learned to grow a thick skin and spew verbal attacks back at her taunters. Kathy got involved with the theater club in high school and performed in many of the productions. After attending junior college for a while, Griffin moved to Los Angeles, California where she studied at the Lee Strasberg Theatre Institute. Kathy started to become more interested in comedy so she joined the Groundlings Theater Troupe. Outside of courses, Griffin landed small roles on sitcoms and movies.

After living in Hollywood for a while, and not having any major luck, Kathy decided to take her fate into her own hands. She created a one woman show called “Cup of Chat”. The show gained the attention of HBO, and they gave her a comedy special in 1995. In 1996, she landed a supporting role on the sitcom Suddenly Susan. After the show ended four seasons later, Kathy took on any offer that came her way. She appeared on Hollywood Squares, Celebrity Mole: Hawaii, and an Eminem music video.

In 2005, Kathy’s biggest break came when Bravo picked up her reality show Kathy Griffin:My Life on the D-List. The show stayed on-air for six seasons and won the comic two Emmy awards. Since she has moved up a couple levels from the “D-list”, Griffin has caused some controversies due to her unfiltered tongue. During an acceptance speech she said, “Suck it Jesus, this award is my God now!” People were outraged and she has been banned from some programming due to her brash comedy. However Kathy still has a best-selling book (Official Book Club Selection:A Memoir According to Kathy Griffin) and she has been nominated for two Grammy awards for best comedy album.

Kathy Griffin has enough net worth to buy:

Kathy Griffin has enough net worth to give everyone in Senegal $1.