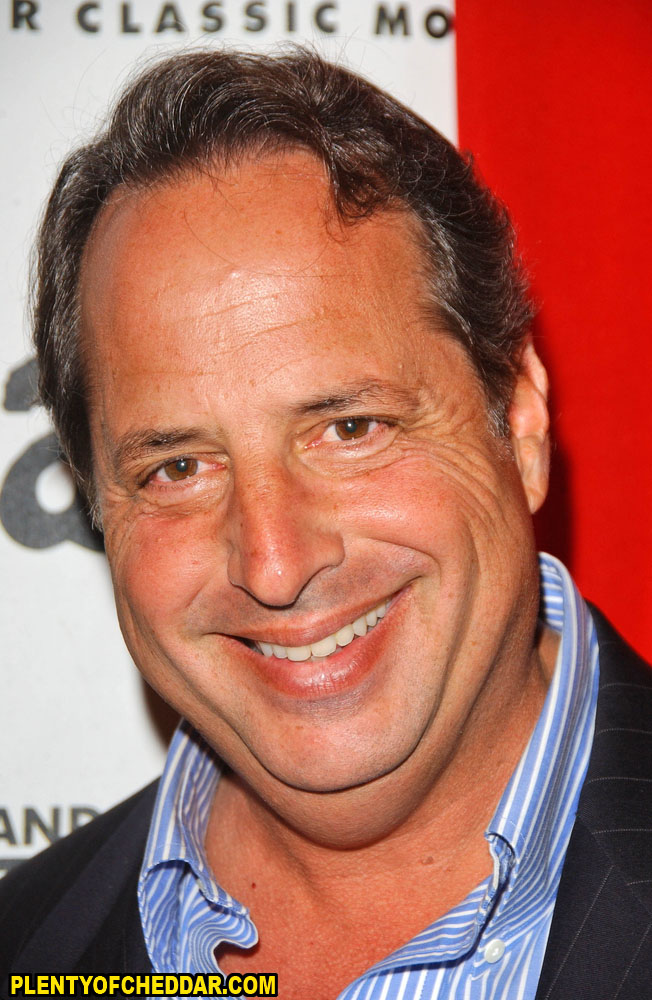 Jon Lovitz has an estimated net worth of $12 million

Jon Lovitz is an American comedian and actor with an estimated net worth of $12 million. Lovitz is best known for being a cast member on the sketch comedy show Saturday Night Live. He is 5’10″ and weighs 230 pounds. Jonathan M. Lovitz was born on July 21, 1957 in Los Angeles, California. From an early age, Lovitz enjoyed making others laugh and knew he wanted to be a comedian after watching Woody Allen’s Take the Money and Run in 1969 when he was 13. He would go on to get a theater degree from the University of California at Irvine in 1979 and then would study acting at the Film Actors Workshop.

After college, he became a member of the renowned comedy troupe The Groundlings, along with Phil Hartman. The group got its break when they appeared on The Tonight Show and a year later Saturday Night Live offered Lovitz a spot as a cast member. He appeared on the show for five years (from 1985 to 1990) and played some of its most memorable characters ever, including “Tommy Flanagan the Pathological Liar” and least ominous and devil in television history.

After SNL, Lovitz would become a regular in film, appearing in a movies throughout the 1990s, including A League of Their Own (1992), The Wedding Singer (1998), Small Time Crooks (2000) – in which he worked his idol Woody Allen –, Little Nicky (2000), Rat Race (2001) and The Producers (2001). He was also cast in Neil Simon’s The Dinner Party on Broadway. After SNL, Lovitz had numerous television parts, including the lead character in the animated series, The Critic, and guest appearances on Newsradio, Just Shoot Me, Friends and the Simpsons. Recently, Lovitz has begun performing stand-up comedy and opened his own club in Hollywood. Lovitz is not married but has been romantically linked to former model Janice Dickinson.

Jon Lovitz has enough net worth to buy:

Jon Lovitz has enough net worth to give everyone in Cuba $1.07.