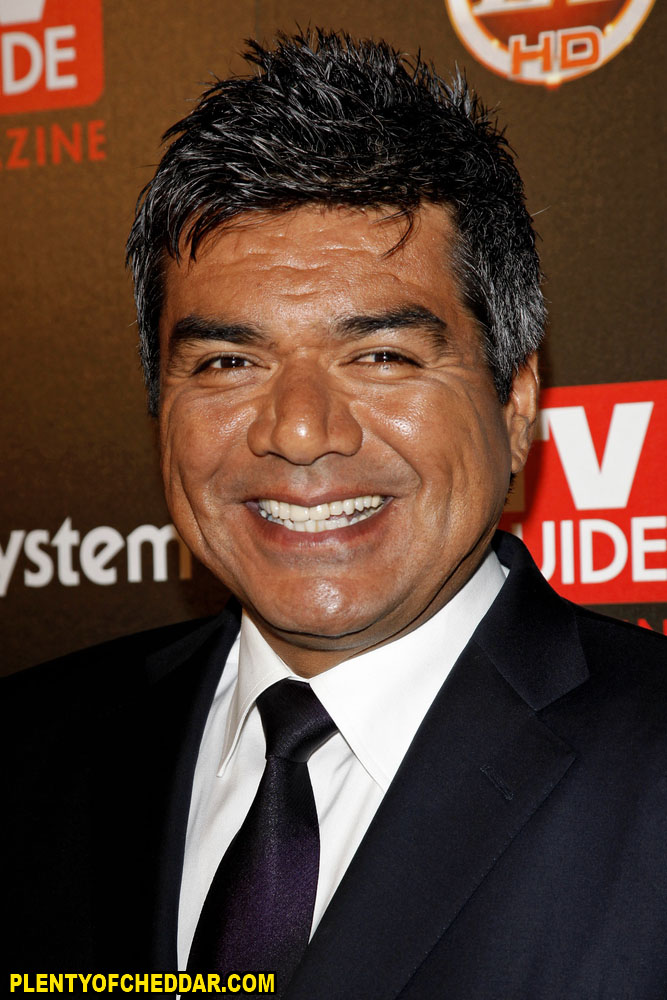 George Lopez has an estimated net worth of $50 million

George Lopez is an American comedian, actor, and talk show host with an estimated net worth of $50 million. Lopez is best known for his sitcom George Lopez and his late night show Lopez Tonight. He is 5’10″ and weighs 215 pounds. George Lopez was born April 23, 1961 in Mission Hills, California. Lopez’s father left the family when he was only 2-years-old, while his mother split when he was 10, leaving his grandmother and his step-grandfather to raise him. He graduated from San Fernando High in 1979.

Lopez began performing in comedy clubs in the 1980s and by the end of the decade was traveling across the country and started making appearances in movies like Ski Patrol (1990) and Fatal Instinct (1993). Lopez’s career hit the big time when he landed his own sitcom, George Lopez, in 2002 with actress Sandra Bullock serving as executive producer. The show ran for 5 seasons and 120 episodes and established Lopez and a certifiable star.

Afterward, he continued to perform very successful stand-up shows and record comedy albums. He would also write the book, Why You Cry, which made it into the top 20 of the New York Times bestseller list. He would go on to host Lopez Tonight, a talk show, for two seasons on TBS. He has lent his familiar voice to characters in two very successful animated movies, Beverly Hills Chihuahua and The Smurfs and is scheduled to star in another sitcom soon. Lopez was married from 1993 to 2010 and the couple has a daughter.

George Lopez has an enough net worth to buy:

George Lopez has enough net worth to give everyone in South Korea $1.