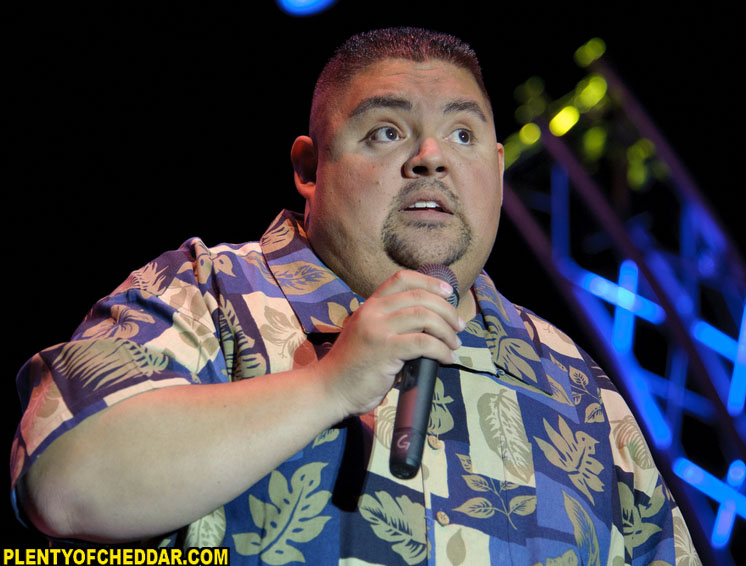 Gabriel Iglesias has an estimated net worth of $2.5 million

Gabriel Iglesias is an American comedian and actor with an estimated net worth of $2.5 million. He is best known for his televised comedy specials I’m not Fat…I’m Fluffy and Hot & Fluffy. Iglesias is 5’10″ and weighs 315 pounds.  Gabriel J. Iglecias was born on July 15, 1976 in San Diego, California. His mother put a “c” in the spelling of his last name in retaliation for his father’s absence at his birth. He grew up in several cities in southern California before his family settled in Long Beach.

Iglesias worked at a cell phone company in Los Angeles before trying his hand at comedy, a decision his family opposed. Initially, the move seemed to be a bad one as he was evicted and lost his car. Eventually, however, Iglesias’ brand of self-deprecating and observational humor won over audiences and his stand-up routine went gaining popularity. He first showed up on television in 2000, in Nickelodean’s All That, where he co-starred in the  sixth season with Amanda Bynes and Nick Cannon.  More roles and performances followed, and Iglesias had his first Comedy Central show in 2003.

In 2006, Iglesias appeared on the Last Comic Standing and a year later his special “Hot & Fluffy,” was released. That same year he voiced an entire episodes of Family Guy, “Padre de Familia.” In 2009, Comedy Central released a DVD of his “Gabriel Iglesias: I’m Not Fat… I’m Fluffy” show and two years later it aired his Gabriel Iglesias Presents Stand Up Revolution, which showcases stand-up acts. Iglesias would also co-host Equals Three, six times and appeared in the 2012 film Magic Mike alongside Channing Tatum as a DJ in a strip club. He is currently is slated to appear in A Haunted House 2 and The Book of Life in 2014. He lives with his girlfriend and stepson.

Gabriel Iglesias has an enough net worth to buy:

Gabriel Iglesias has enough net worth to give almost everyone in Jamaica $1.