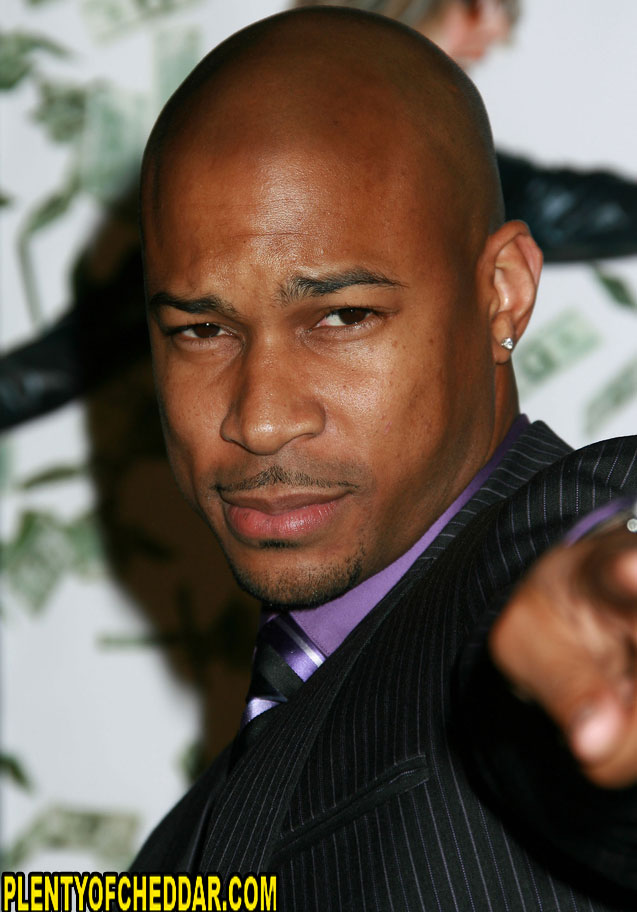 Finesse Mitchell  has an estimated net worth of $1 million

Finesse Mitchell is an American comedian, actor, and author with an estimated net worth of $1 million. He is 6′ and weighs 196 pounds. Alfred Langston Mitchell was born on June 12, 1972 in Atlanta, Georgia. He attended the University of Miami where he was a player on the school’s football team. Mitchell also joined the Iota Chi Chapter of Kappa Alpha Psi fraternity while at UM.

After graduating from the University of Miami, Mitchell tried his hand at comedy. In 1999 he appeared on an episode of BET’s Comic View. After receiving lots of positive feedback, he moved to Los Angeles and New York City to expand his career. Soon he was appearing on programs like The Late Late Show with Craig Kilborn and Late Night with Conan O’Brien. The late night television exposure  led to increased demand for the comedian to perform stand-up at universities, corporate events, concerts, and venues overseas.

In 2003 Mitchell became a feature player on Saturday Night Live. In 2005 he was promoted to a regular cast member. While on SNL he made great impressions of celebrities like 50 Cent, Kobe Bryant, Morgan Freeman, O.J. Simpson, R. Kelly, P. Diddy, and many more. His recurring character, Starkisha was a fan favorite. Unfortunately, when Finesse became a cast member his screen time got reduced significantly. He was dropped in 2006 due to budget cuts.

After his time on SNL he continued to perform stand-up specials for Showtime at the Apollo,Comedy Central Presents, and Shaquille O’Neal’s All Star Comedy Jam tour. He appeared in the films Who’s Your Caddy? and Mad Money. Mitchell currently plays the role of Darryl Parks on the hit Disney Channel series A.N.T. Farm.

Finesse Mitchell has enough net worth to buy:

Finesse Mitchell has enough net worth to give everyone in Djibouti $1.