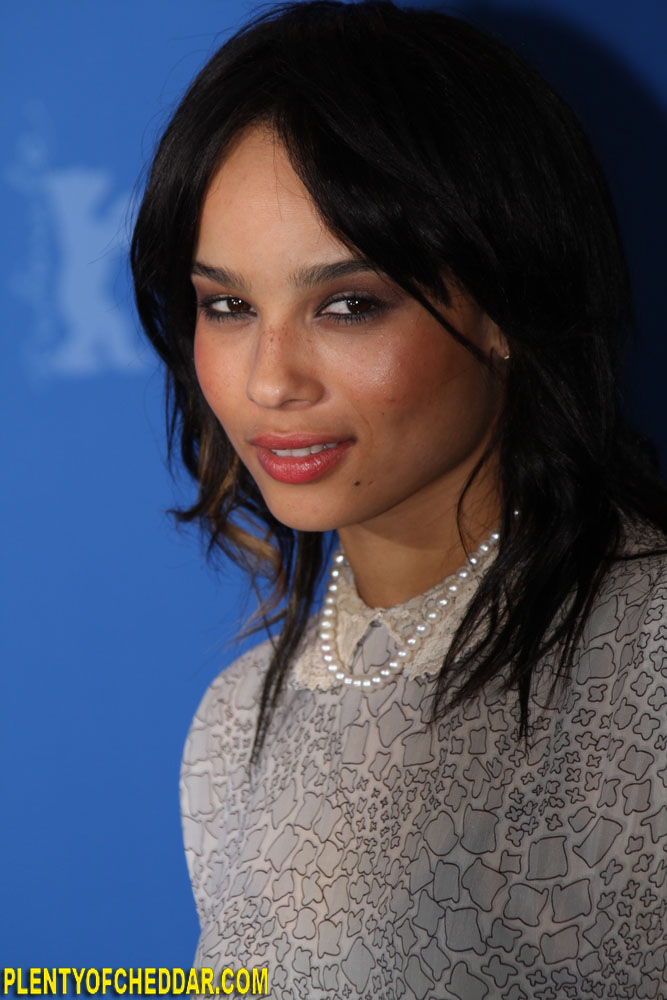 Zoë Kravitz has an estimated net worth of $4 million

Zoë Kravitz is an American actress, model, and singer with an estimated net worth of $4 million. She is 5’2″ and weighs 112 pounds. An only child, Zoe Isabella Kravitz was born on December 1, 1988 in Los Angeles, California to actress Lisa Bonet and musician Lenny Kravitz. After her parent’s divorce in 1993, she split time between Manhattan and Miami and briefly studied drama at the State University of New York at Purchase before embarking on a film career.

In 2007, Zoe made her big screen debut in the films No Reservations and The Brave One and over the next few years appeared in a string of movies including Birds of America (2008), The Greatest (2009) and Yelling to the Sky (2009). In 2011, the young actress earned her most recognizable TV and film roles in the Showtime hit series Californication, alongside David Duchovny and in the latest edition of the successful X-Men films, X-Men: First Class. Her most recent works include the Will Smith sci-fi flick After Earth (2013) and upcoming action-adventure Divergent, slated for release in 2014.

Outside of acting, Zoe acts as the lead singer of the NYC band Elevator Fight, which has performed at the popular South by Southwest concert festival. The actress has also acquired an impressive modeling career with a number of notable appearances including magazines Elle and French Jalouse and campaigns for iconic designers Vera Wang and Alexander Wang.

Zoe Kravitz has an enough net worth to buy:

Zoe Kravitz has enough net worth to give everyone in Oman $1.