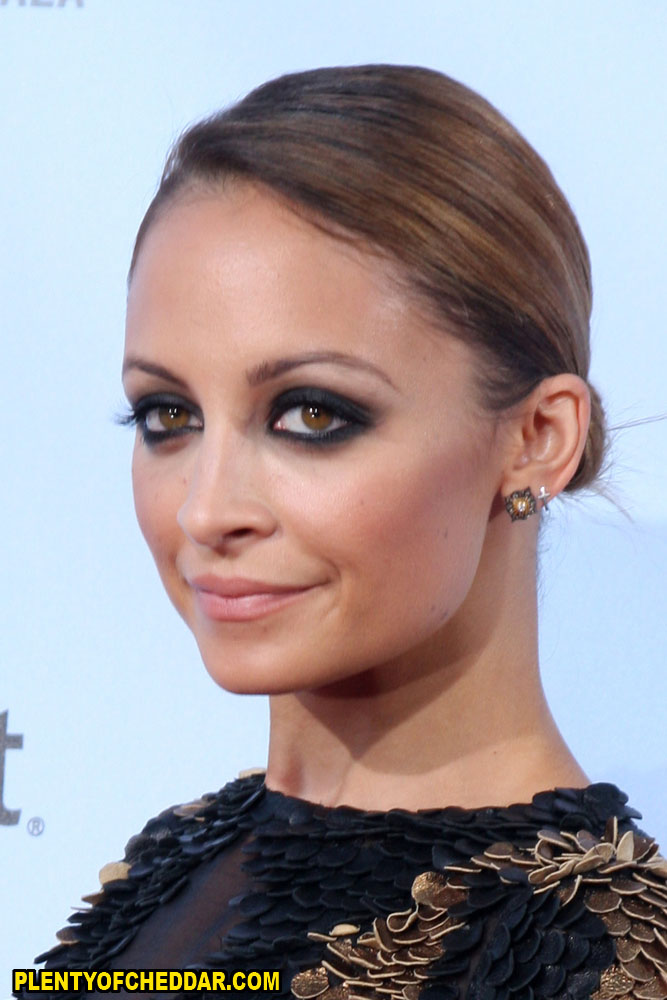 Nicole Richie has an estimated net worth of $5 million

Nicole Richie is an American fashion designer and television personality with an estimated net worth of $5 million. She stands at 5 feet tall and weighs 100 pounds. Nicole Camille Escovedo was born in Berkeley, California on September 21, 1981 to Peter Michael Escovedo, a musician, and Karen Escovedo, an executive assistant. Deciding that they could no longer financially care for Nicole, her parents decided to let their close friends, musician Lionel Richie and his wife Brenda, adopt the then three-year-old Nicole. Growing up wealthy in Los Angeles with a famous dad was somewhat of a double-edged sword according to Richie, who later revealed in a Vanity Fair interview that she was indulged as a child and had too much freedom. After graduating from the famous Montclair College Preparatory School, Nicole attended the University of Arizona for two years before dropping out of school and returning to Los Angeles.

In 2003, at age 22, Nicole joined in on the reality show craze when she and then childhood best friend, Paris Hilton, starred in Fox’s reality series The Simple Life, which followed Ritchie and Hilton as they relocated to Arkansas to live with a rural family. A huge hit, premiering with an astounding thirteen million viewers, the series would continue for four more seasons before being cancelled due to a blowout between the once best friends. After a couple of run-ins with law, including a now infamous DUI, Nicole continued to stay in the spotlight with her acting debut in 2005’s Kids In America, HBO’s Six Feet Under, ABC’s 8 Simple Rules and with guest judge spots on the hit reality show Project Runway.

Considered one of the fashion icons of her generation, Nicole has parlayed her style status into a lucrative empire with her fashion lines House of Harlow 1960 and Winter Kate. After a couple of failed romances with Brody Jenner and DJ Adam Goldstein, Nicole began dating Good Charlotte front man Joel Madden in 2006. Their first child, a daughter named Harlow Winter Kate Madden, was born in 2008 followed by little brother, Sparrow James Midnight Madden in 2009. The famous couple wed in star studded style on December 11, 2010 at her father’s Beverly Hills estate.

Nicole Richie’s Net Worth Could Buy:

Nicole Richie has enough net worth to give every person in Lebanon $1.