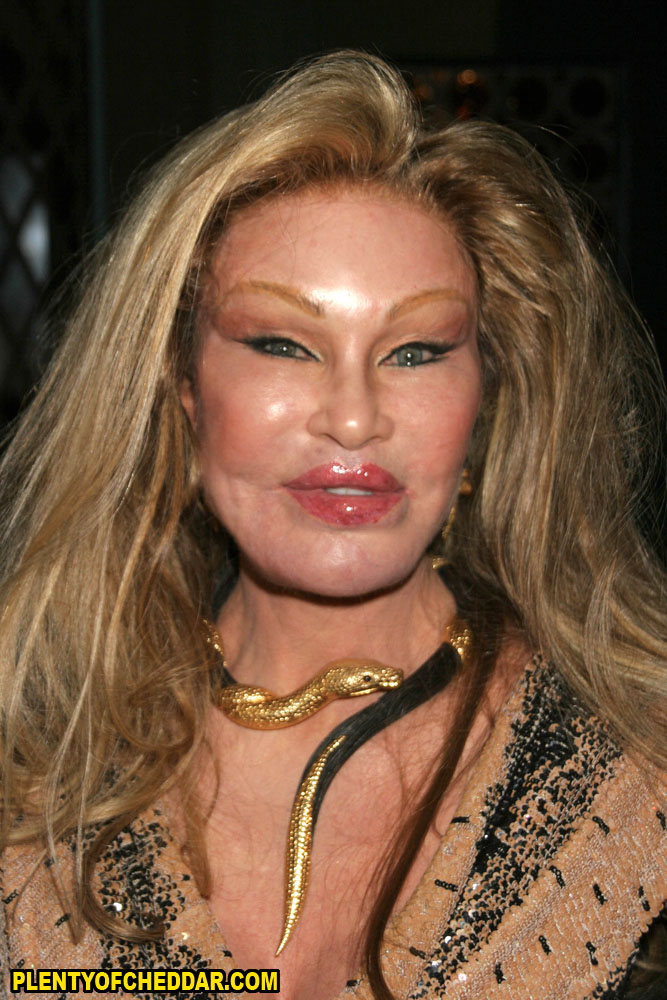 Jocelyn Wildenstein has an estimated net worth of $100 million

Jocelyn Wildenstein is a Swiss-born New York socialite with an estimated net worth of $100 million dollars. She is best known for her extensive plastic surgeries. Wildenstein acquired her wealth through divorcing her billionaire ex-husband Alec Wildenstein. She is 5’10″ and weighs 145 pounds.  Jocelyne Perisset was born on August 5, 1940 in Lausanne, Switzerland. Her father owned a sporting goods store in Switzerland in her youth and exposed Jocelyn to the wonders of hunting. She became an accomplished hunter and also an avid pilot at a time when it was rare to know how to navigate a plane, especially if you were a woman.

Even in her youth, Jocelyn had a penchant for hooking up with older and affluent men as she dated Swiss movie producer Ciryl Piquet when she was only 17. Later, while in Paris, she began a relationship with another filmmaker, Frenchman Sergio Gobbi. As part of the jet set, Jocelyn mixed with the very rich and it was on one particular hunting expedition, she was introduced to Alec Wildenstein by a Saudi arms dealer. Wildenstein was the son of Daniel Wildenstein, among the wealthiest art dealers in the world. The two hit it off and they were married in the 1970s.

During their marriage, Jocelyn began to get plastic surgery, mostly on her face. Reportedly, she did it to please her husband who had a fondness for big cats. Some estimates have her spending $4 million on plastic surgery over the years, with the result progressively leading her to appear less natural and more like a feline. When she walked in on her husband having an affair, their divorce was put in motion. The divorce proceedings were scandalous and tabloid fodder. She eventually got a $2.5 billion settlement and $100 million a year for the next 13 years.

Jocelyn Wildenstein has an enough net worth to buy:

Jocelyn Wildenstein has enough net worth to give everyone in Swaziland $1.