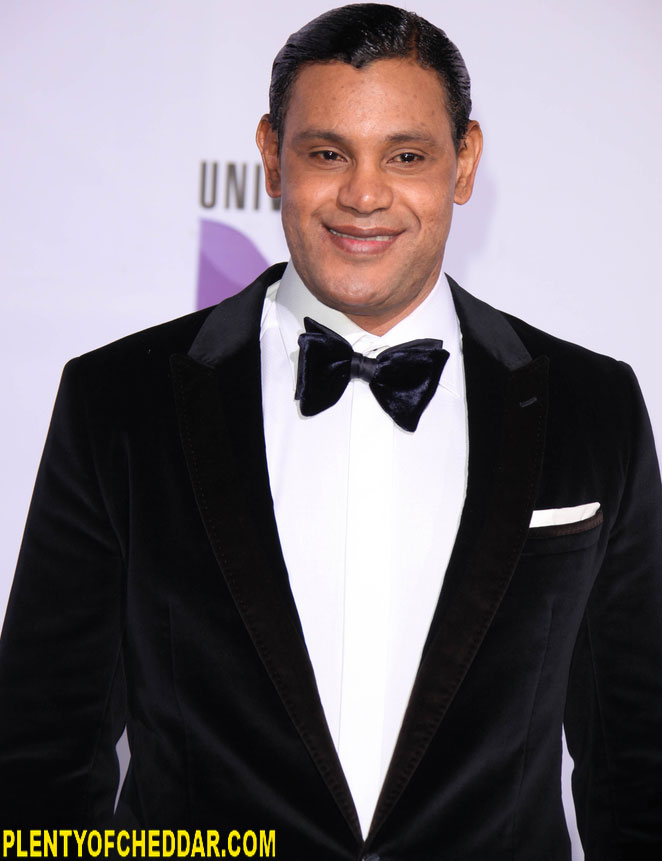 Sammy Sosa has an estimated net worth of $70 million

Sammy Sosa is a retired Dominican professional baseball player with an estimated net worth of $70 million. Sosa is 6′ and weighs 221 pounds. Samuel Peralta Sosa was born on November 12, 1968 in San Pedro de Macorís, Dominican Republic. During his professional career as a right fielder, Sosa played with four Major League Baseball teams.

Sammy Sosa made his MLB debut in 1989 playing for the Texas Rangers. Later in the season he was traded to the Chicago White Sox. While playing in the 1990 season with the White Sox, Sosa batted .233, 15 home runs, 7- runs batted in, 10 triplets, and 32 stolen bases. He didn’t end his final season with the White Sox well and was traded in the 1992 season to the Chicago Cubs for outfielder George Bell.

On January 28, 2005 he was traded to the Baltimore Orioles. Sosa stayed with the Orioles for a year and then signed to the Texas Ranger in 2007.  While playing with the Rangers, Sosa hit his 600th homer and became the fifth MLB player to accomplish this feat. He is the only MLB player to have 60 or more home runs in a single season three times. On June 3, 2009 Sammy Sosa announced his intention to retire from Major League Baseball.

Sammy Sosa has enough net worth to buy: