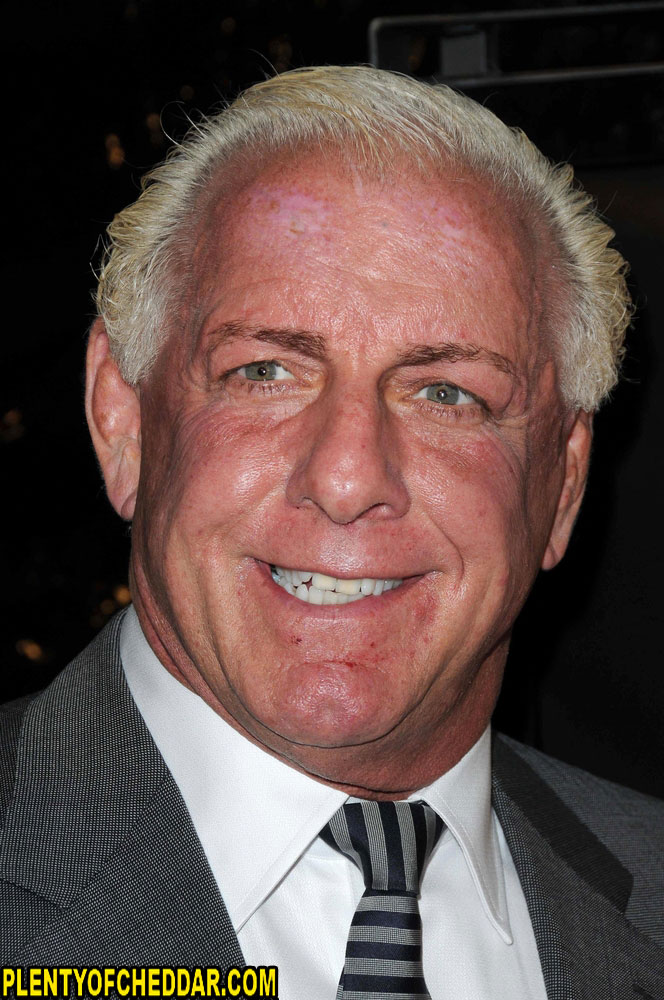 Ric Flair has an estimated net worth of $5 million

Ric Flair is a semi-retired professional American wrestler with an estimated net worth of $5 million. He is 6’1″ and weighs 243 pounds. During his 40 year career as a professional wrestler, Ric Flair earned the distinction as being one of the greatest wrestlers of all time. Richard Morgan Fliehr was born on February 25, 1949 in Memphis, Tennessee. After his adoption, Flair grew up mostly in Minnesota. His father was a doctor. He attended a boarding school where he took part in wrestling, track and football. After winning high school state championships in wrestling he attended the University of Minnesota on a football scholarship but dropped out before finishing. He worked for a while as a bouncer until he joined a wrestling class.

Flair started training in professional wrestling along with some greats including Iron Sheik in 1971. He would make his ring debut in 1972 in a 10-minute draw which was mostly only memorable because it is when Flair first adopted his nickname. At the time, Flair was heavy but his ring performances were lauded and soon would join the American Wrestling Federation and fight against Dusty Rhodes, Andre the Giant and Wahoo McDaniel. He would go on to travel the world wrestling for the next decade or so before switching over to the World Wrestling Federation in 1991 and having historic battles with Roddy Piper, Hulk Hogan and Randy Savage. He would continue to wrestle until 2008.

Flair’s personality and villainy made him among the most popular wrestlers throughout his career. He has been inducted into the WWE Hall of Fame twice, individually and as a member of the Four Horsemen. He was famous for shouting “Woooo!” which he said was inspired by Jerry Lee Lewis. He penned an autobiography, To Be The Man, in 2004, with the title taken from his catchphrase, “To be the man, you gotta beat the man!” He was named the greatest pro wrestler of all time in a magazine article in 2012. Flair has been married four times and is engaged to be married a fifth time. He has four children, two each from his first two marriages.

Ric Flair has enough net worth to buy:

Ric Flair has enough net worth to give everyone in Norway $1.