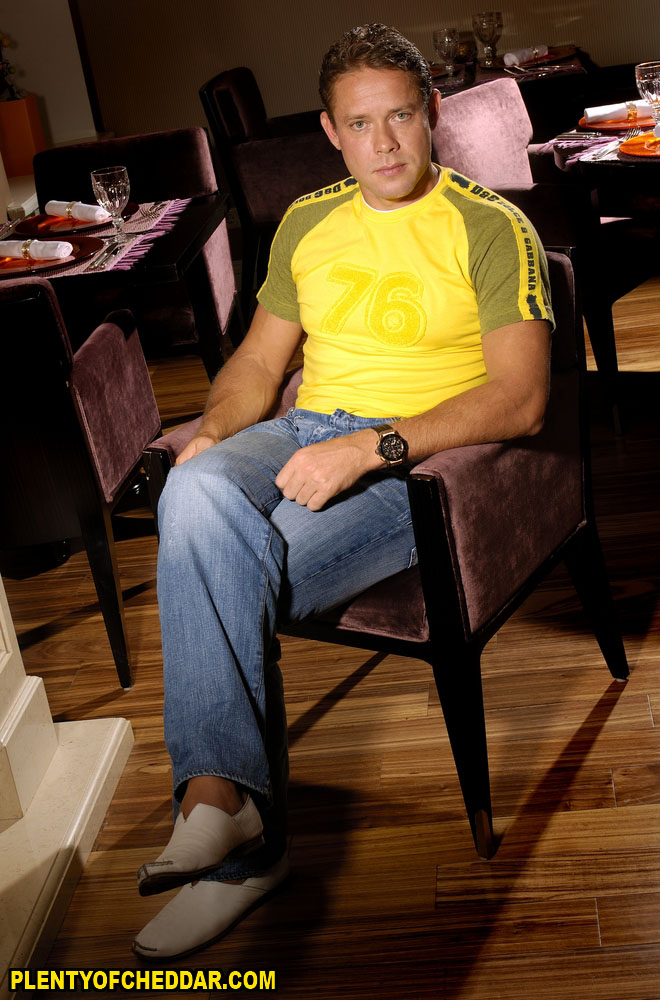 Pavel Bure has an estimated net worth of $68 million

Pavel Bure is a former Russian professional hockey player with an estimated net worth of $68 million. He is 5’11″ and weighs 191 pounds. Pavel Bure was born in Moscow, Russia on March 31, 1971. His parents Vladimir and Tatiana separated when he was twelve years old. From then on, Pavel was raised by his mother. However, his father stayed present in his life. Vladimir Bure was an accomplished swimming legend in Russia. Vladimir represented the Soviet Union in swimming at the 1968,1972, and 1976 Olympic Games. He won four medals during those games.He expected his son to follow in his footsteps, but Pavel had other things in mind. Pavel began to show interest in the sport of hockey by the age of six. After some hard work and determination, Pavel became known for being the best forward in his league, at the age of eleven. Pavel was one of the three young hockey players who were invited to practice with famed hockey players Wayne Gretzky and Vladislav Tretiak for a 1982 taped television special.

Bure began his professional hockey career at the age of sixteen, playing for the Central Red Army Team. He was invited to the senior club’s training camp during the 1987-99 season, but was deemed too young to join the Soviet League full-time. Bure played as a spare, filling in when players were absent. After perfecting his game, Bure joined the Soviet League full-time during the 1988-89 season. He set a Soviet record by scoring 17 goals, and was named “Rookie of the Year”. That same season, CSKA Moscow earned it thirteenth consecutive Soviet Championship and twelfth consecutive IIHF European Cup. During Bure’s final season with the Red Army Team, Bure tied with Valeri Kamensky for the spot as the team’s leading scorer, tallying 46 points. Bure’s 35 goals made him the second best player in the league. Instead of  signing a three-year contract extension in August 1991, Bure declined.

In September 1991, Bure left Moscow for North America. He met with the Vancouver Canucks to negotiate a contract. He signed a four year contract for a reported $2.7 million with an $800,000 signing bonus. This deal made Bure the second highest paid Canucks’ player, after the team captain, Trevor Linden. During his debut season  (1991-92) with the National Hockey League, Bure won the Calder Memorial Trophy for being the league’s best rookie. In 1994, Bure helped his team make it to the Stanley Cup Finals. After playing with the Vancouver Canucks for seven years, Bure was traded to the Florida Panthers. While playing wit the Panthers, Bure earned back-to-back Rocket Richard Trophies for being the league’s leading scorer. For years, Bure struggled with knee injuries which caused him to retire from the NHL in 2005, while he was playing with the New York Rangers. In June of 2012, Bure was inducted into the Hockey Hall of Fame. That same year Bure was inducted into the International Ice Hockey Federation Hall of Fame.

Pavel Bure currently lives in South Florida with his wife  Alina Khasanova. They have been married since October 10, 2008. Although Pavel is no longer participating in professional sports, he is still very active. He visits the Valente Brothers in Miami to practice Brazilian jiu jitsu regularly. He currently holds a purple belt in Brazilian jiu-jitsu.

Pavel Bure has enough net worth to buy:

Pavel Bure has enough net worth to give everyone in the Democratic Republic of the Congo $1.