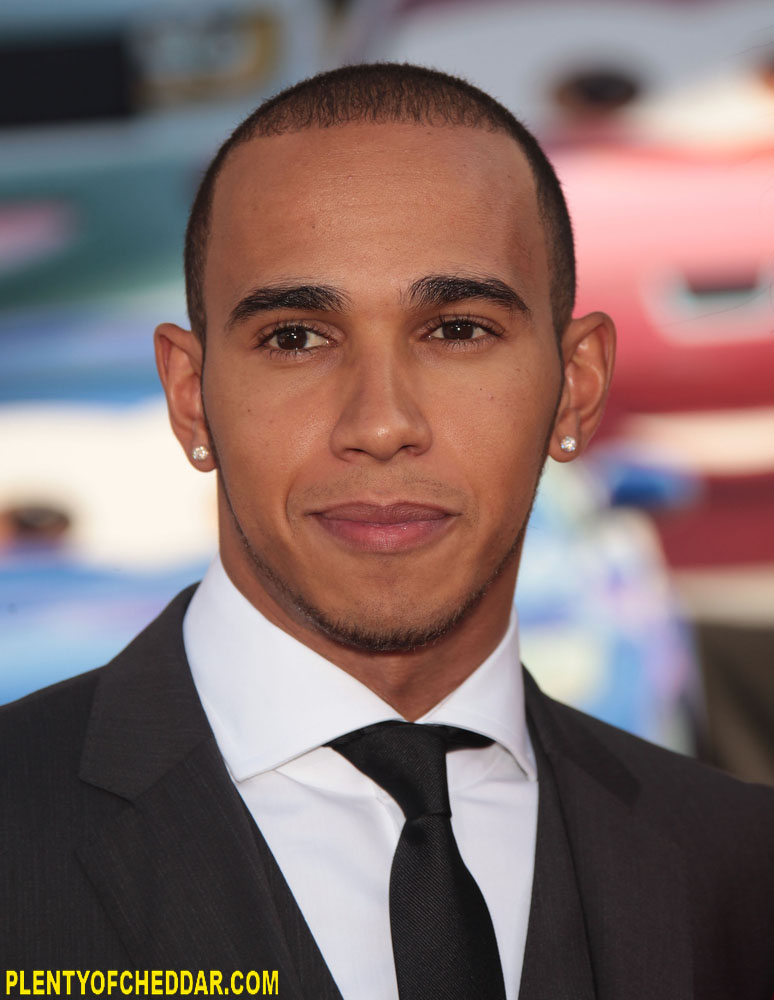 Lewis Hamilton has an estimated net worth of $100 million

Lewis Hamilton is a British Formula One race car driver with an estimated net worth of $100 million. He won the Formula One World Championship in 2008. Hamilton is 5’9″ and weighs 150 pounds. Lewis Carl Davidson Hamilton was born on January 7, 1985 in Stevenage, England. Hamilton was born of mixed-race parents and was named after Carl Lewis, the iconic American track and field star. His parents separated at a young age with Hamilton initially being raised by his mother. At the age of 12, however, he moved in with his father’s new family. His father started Hamilton on his way to racing riches when he bought him a radio-controlled car in 1991. A year later, Hamilton would finish second in the national BRCA championship (which races remote-controlled cars).  Next up, Hamilton got a go-kart and his racing fascination was sealed for good.

Hamilton began carting at the age of 8 in 1993 and started winning races soon after. Less than a decade later he would start his formal car racing career when he joined the 2001 British Formula Renault Winter Series. He would win three races that year and finished 3rd overall.  The next year he won the championship and tested himself in the British Formula Three Championship.  He would continue to impress winning races in a variety of different series and consistently earning respect as a top up-and-coming racers. Hamilton broke into Formula 1 in 2007 when it was announced that he would team with two-time defending champion Fernando Alonso for the McLaren race team. He finished 3rd in his first race and was on his way to worldwide fame.

Hamilton would finish second in the 2007 Formula One Championship, just a single point behind the eventual champion. Along the way he broke numerous rookie records. He wouldn’t have to wait long to get to the pinnacle of the sport as in 2008, only his second year in F1, he won the World Championship. Although he has yet to replicate the success of his second season, Hamilton is now consistently among the top racers in the world having won a total of 22 F1 races in his career and finishing no worse than 4th in his career in the top flight. In 2007, Hamilton said he was moving to Switzerland to get away from the celebrity life he endured in England, although he later admitted that the move was partially to take advantage of tax conditions. He has dated a number of high profile models but is not married.

Lewis Hamilton’s Net Worth Could Buy:

Lewis Hamilton has enough net worth to give every person in Ethiopia $1.15.