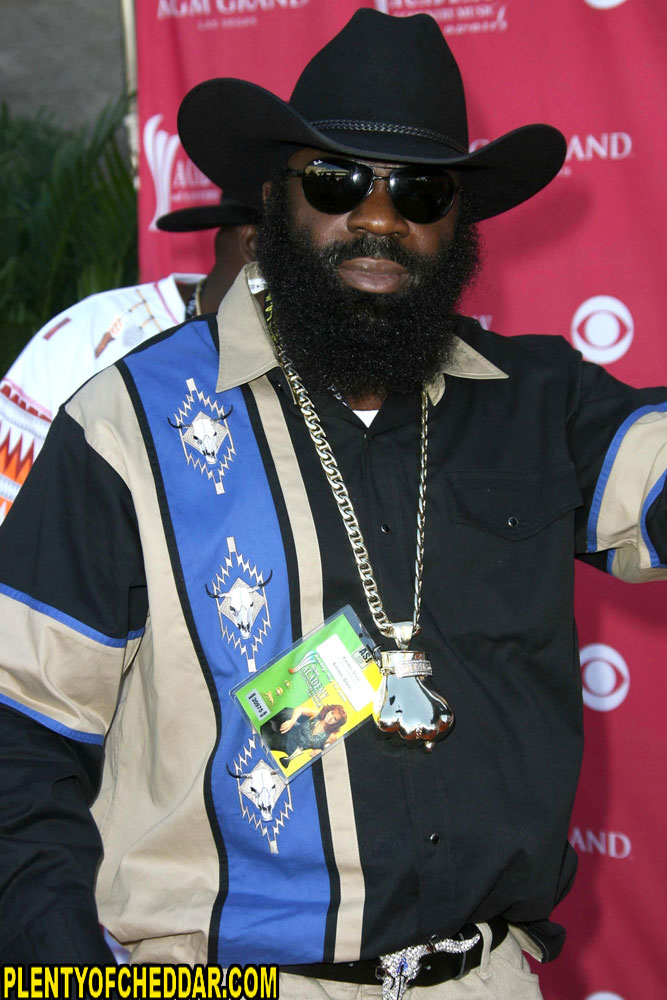 Kimbo Slice has an estimated net worth of $1 million

Kimbo Slice is Bahamian-born American boxer and mixed martial artist with an estimated net worth of $1 million. He is 6’2″ and weighs 234 pounds. Kimbo Slice rose to fame from his famous street fights. Kevin Ferguson was born on February 8, 1974 in Nassau, Bahamas. Kimbo and his two brothers were raised by his mother and the family moved to South Florida soon after his birth. He was a standout linebacker at Miami Palmetto High School and would attend both Bethune-Cookman University and the University of Miami on athletic scholarships. He would leave school after less than two years and tried out unsuccessfully to make the Miami Dolphins team in 1997.

After his unsuccessful dalliance with football, Slice started to work as a bouncer and at strip club until a friend offered him a job as a limo driver and body guard for an adult-website company. It was around this time, in 2002, when he began to show up in Internet videos in backyard fights held in South Florida, many of which would go on to become viral. Rolling Stone would call Slice “The King of the Web Brawlers.” His Internet popularity was such that mixed-martial arts promoters tried to take advantage of his skill and following and make him a professional fighter.

Slice was highly promoted by EliteXC in 2007 and made several fights before losing against Seth Petruzelli in 2008. He then moved to the Ultimate Fighting Championships. Unfortunately, Slice’s brawling technique did not translate well into the UFC and he quickly was dumped out of the league after losing a couple of fights. Since then, Slice has begun training to be a professional boxer and has won his first several fights. Slice’s popularity extended beyond the ring as he has snatched roles in shows like Merry Christmas, Drake & Josh and movies like Blood and Bone (2009), Circle of Pain (2010) Locked Down (2010) and his biggest role in 2012’s The Scorpion King 3: Battle for Redemption. Slice is a single father to six children.

Kimbo Slice has enough net worth to buy:

Kimbo Slice has enough net worth to give everyone in Bahrain $1.