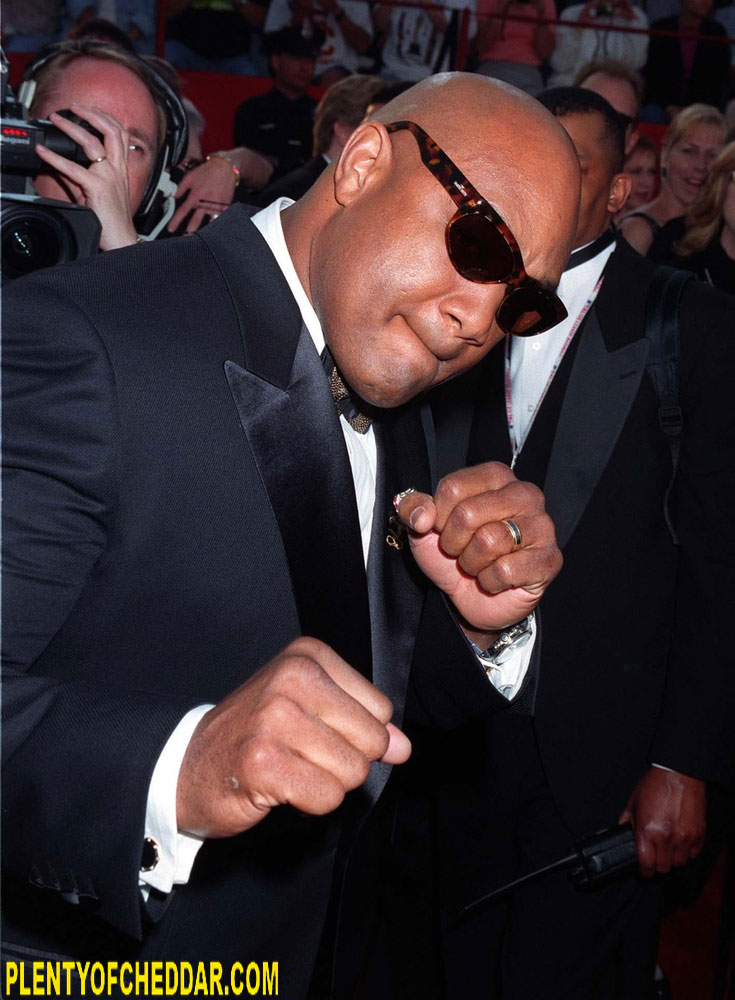 George Foreman has an estimated net worth of $250 million

George Foreman is a retired American professional boxer with an estimated net worth of $250 million. He is 6’4″ and weighs 260 pounds. Foreman is most recently known for his top-selling eponymous line of grills. George Edward Foreman was born on January 10, 1949 in Marshall, Texas. Foreman was one of seven children raised by his mother who remarried when he was still a young child. He would take his stepfather’s name. The future champ was most interested in football initially, but dropped out of high school and ran with a tough crowd before joining the Job Corps in 1965 and soon after moving to California to start training as a boxer.

His size, strength and toughness made Foreman a natural heavyweight and he made the U.S. Olympic team ahead of the 1968 games in Mexico City. He won the gold medal when defeated a Soviet boxer in the gold-medal fight and became a professional soon after. As a pro he was an immediate force winning his first 37 fight before getting a title shot against “Smokin” Joe Frazier in 1973. Despite being an underdog, he pummeled Frazier into submission with six knock downs in two rounds to take the heavyweight crown. The next year, Foreman would take on heavyweight legend Muhammad Ali in one of the greatest fights in history, the “Rumble in the Jungle.” Ali frustrated Foreman throughout the fight and knocked him out in the 8th round. After fighting for a couple more years and losing again in 1977, Foreman retired and went on to become a minister.

Foreman faded from the public eye for a decade, but returned at the age of 38 to renew his boxing career. Despite his lack of mobility, Foreman was as strong, if not stronger, than ever and won enough fights to earn a title fight against Evander Holyfield in 1991. Although he was competitive, Foreman lost in a decision. He would get another title shot in 1994 and this time he knocked out champion Michael Moorer in the 10th round to become the oldest heavyweight champ in history at 45. He would continue to fight until 1997 and finished his career with 76 wins and five losses. Foreman’s appeal extended well beyond the boxing rings as a product endorser, most famously for his George Foreman Lean Mean Fat-Reducing Grilling Machine. He was once paid $137.5 million in cash and stock rights for his name and image by a grill manufacturer. He has also written books, started a clothing line and been the star of a reality TV show. He has 12 children from two marriages, including five boys all of who are named “George.”

George Foreman has enough net worth to buy:

George Foreman has enough net worth to give everyone in Indonesia $1.