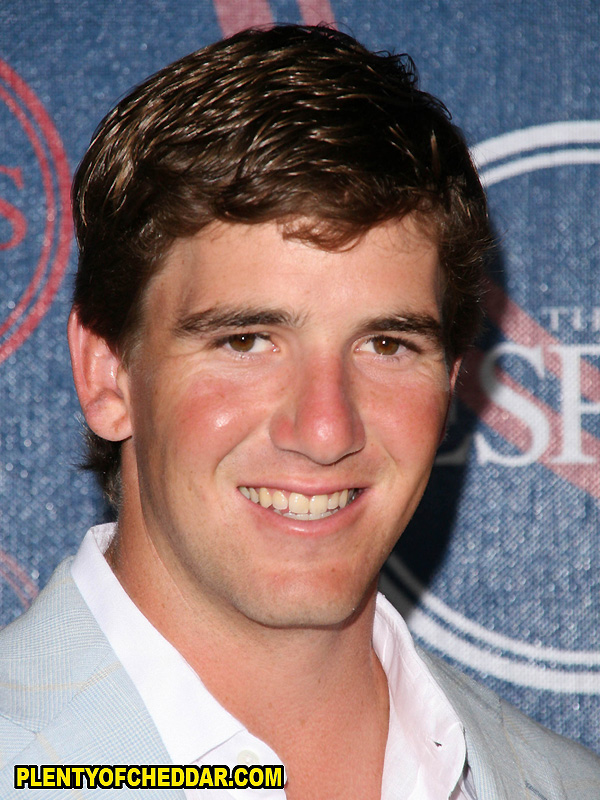 Eli Manning has an estimated net worth of $60 million dollars.

Elisha Nelson “Eli” Manning is an American football quarterback for the New York Giants with an estimated net worth of $60 million dollars. He is 6 foot four inches tall and weighs 219 pounds. He is the son of former NFL quarterback Archie Manning and the younger brother of Denver Broncos quarterback Peyton Manning.

Manning played college football at the University of Mississippi (Ole Miss) after attending prep school at Isidore Newman School in New Orleans. He was drafted as the first overall pick in the 2004 NFL Draft by the San Diego Chargers and immediately traded to the New York Giants, who in return gave up a package highlighted by fourth overall selection Philip Rivers.

Manning has been named Most Valuable Player for two Super Bowls (Super Bowl XLII and Super Bowl XLVI) and is one of five quarterbacks to have been given this honor twice.

Eli Manning’s net worth could buy:

With $60 million, Eli Manning could give everyone in Italy $1.