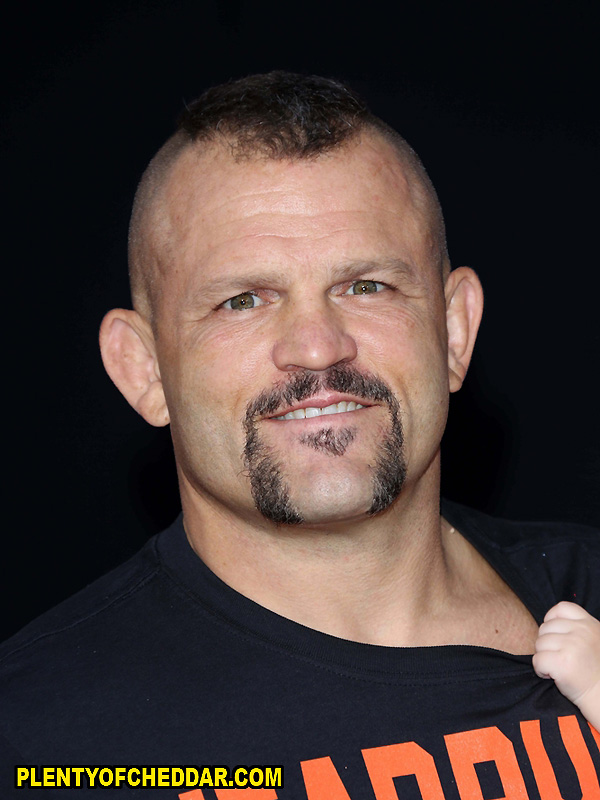 Chuck Liddell has an estimated net worth of $13 million dollars.

Charles David “Chuck” Liddell is an American martial artist with an estimated net worth of $13 million dollars. He is 6 feet 2 inches tall and weighs 205 pounds. Chuck “The Iceman” Liddell was born DE ember 17, 1969 in Santa Barbara, California. He began studying Koei-Kan karate at the age of 12 and currently has a tattoo on his scalp that reads “Koei-Kan.” Liddell learned he was a tough fighter after getting to street fights with drunken college students near Del Playa Drive, a party scene of the college town of Isla Vista.

While attending California Polytechnic State University, San Luis Obispo, he became a Division I wrestler. He also holds an amateur kickboxing record of 20 wins and two losses, with 16 knockouts.

Liddel made his Ultimate Fighting Championship debut in 1998 during UFC 17 in Mobile, Alabama with a decision victory over Noe Hernandez. Although he had a technical submission loss to Jeremy Horn, Liddell began establishing himself as a top contender with victories over Tito Ortiz, Murilo Bustamante, Vitor Belfort, Jeff Monson, Amar Suloev and Kevin Randleman. Liddell was also the first UFC fighting to fight in Pride, where he battled kick boxer Guy Mezger, knocking him out in the earlier days of MMA.

On May 9, 2007, Liddell became the first UFC fighter to land the cover of ESPN The Magazine. He released his autobiography, Iceman: My Fighting Life, on January 29, 2008.