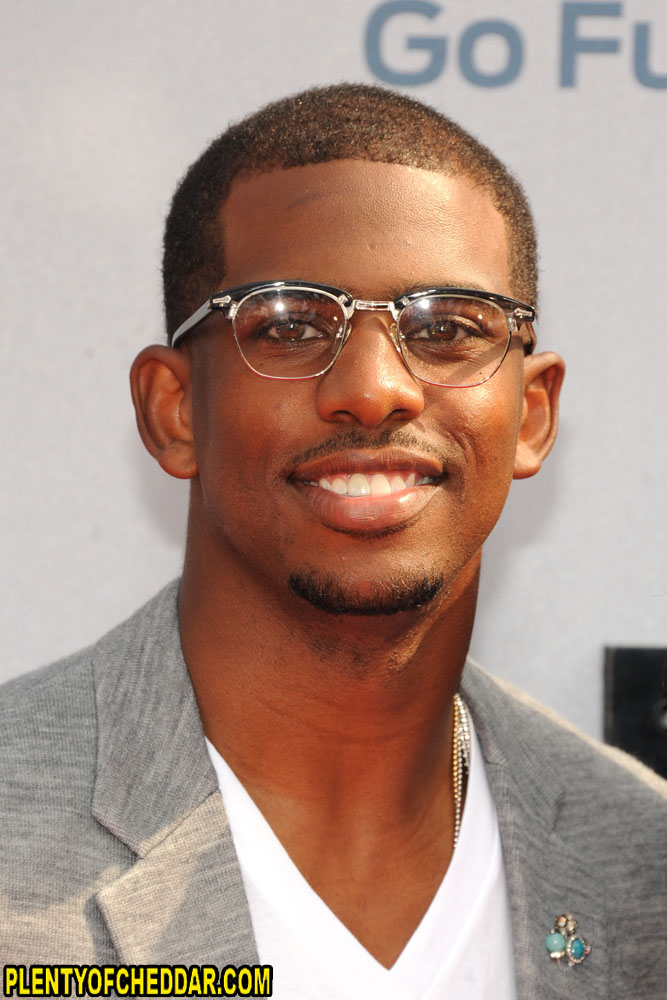 Chris Paul has an estimated net worth of $45 million

Chris Paul is an American professional basketball player with an estimated net worth of $45 million. He is currently a point guard for the Los Angeles Clippers. Paul is 6’0″ and weighs 190 pounds. Christopher Emmanuel Paul was born on May 6, 1985 in Forsyth County, North Carolina. His parents met at church and his father was a former athlete who taught Paul and his brother sports, including basketball and football. His father would coach Paul on several  of his youth teams. The two brothers would also spend summers working at a gas station owned by their grandfather, the first African-American operated station in North Carolina. Paul followed his brother’s footsteps playing basketball in high school and would become a star drawing the interest of nearby Wake Forest University. A day after signing a letter of intent to play for Wake Forest, his grandfather died tragically after his gas station was robbed. The next day, Paul scored 61 points in honor of his grandfather (who was 61 at his death) in a high school game.

Paul was immediately a standout in college, breaking records and leading the team to the Sweet Sixteen of the 2004 NCAA Basketball Tournament as a freshman. His second year was just as successful and he was named to the 2005 Consensus First Team All-Americans and the 2005 ESPN The Magazine Academic All-America Team. Paul would skip his last two years of college and declare himself eligible for the 2005 NBA Draft where he was selected with the fourth overall pick by the New Orleans Hornets. Despite his short stature, Paul was a sensation  as a point guard in his first year as he led all rookies in points, assists, steals and minutes played, on his way to being named the 2006 Rookie of the Year. He would play six years with the Hornets, improving every year and establishing himself as one of, if not, the best point guard in the league. In 2011, Paul would be traded to the Los Angeles Clippers, after a deal with the Los Angeles Lakers was nixed by the league commissioner.

Playing in Los Angeles has increased Paul’s celebrity status significantly both because of the quality of his team and because of the market. He has continued to improve as a player and has led the team into the playoff in both seasons. As well as his successes in the NBA, Paul was part of the USA Olympic Basketball Team that won gold medals in both  the 2008 Beijing Olympics and 2012 London Olympics. His celebrity profile continues to increase as he is increasingly being tapped to endorse major brands, including Nike, Right Guard and State Farm. Paul is married with two children and lives in a Bel Air home that used to belong to Avril Lavigne.

Chris Paul’s Net Worth Could Buy:

Chris Paul has enough net worth to give every person in Tanzania $1.