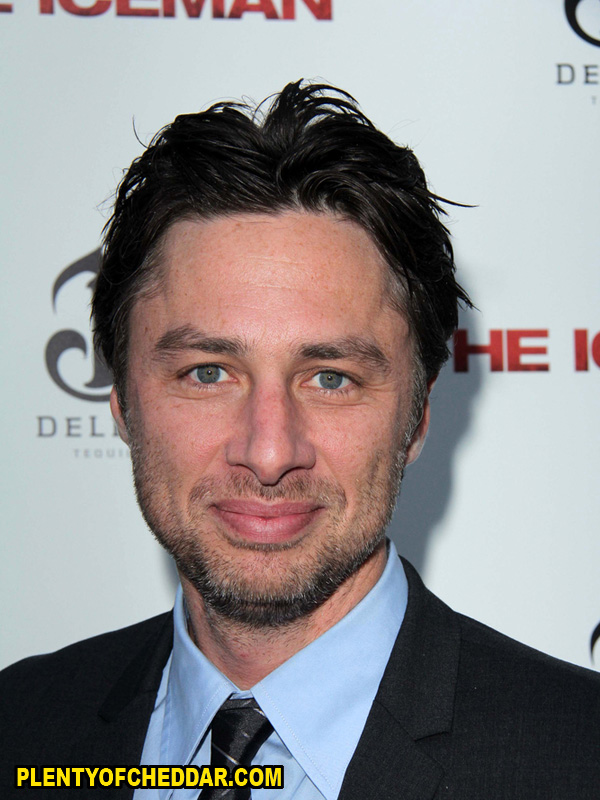 Zach Braff has an estimated net worth of $22 million dollars.

Zach Braff is an American actor and director with an estimated net worth of $22 million dollars. Zachary “Zach” Braff was born on April 6, 1975 in South Orange, New Jersey. He is best known for his role as Dr. John Dorian, or J.D., on the medical television comedy series Scrubs.

While on Scrubs, Braff became one of the highest paid television actors with a salary of $350,000 per episode. Braff earned $3.85 million dollars for the seventh season of Scrubs.

In 2004, Braff made his directorial debut with the film Garden State. The film cost $2.5 million dollars to make and took in over $35 million dollars at the box office. The soundtrack that Braff curated for the film won the Grammy Award for Best Soundtrack Album in 2005.

In April 2013, Braff announced her was launching a Kickstarter campaign to drum up funding for this latest film, Wish I Was Here.  He raised $3,105,473.

Zach Braff’s net worth could buy:

Zach Braff has enough net worth to give $1 to every single person in Syria.