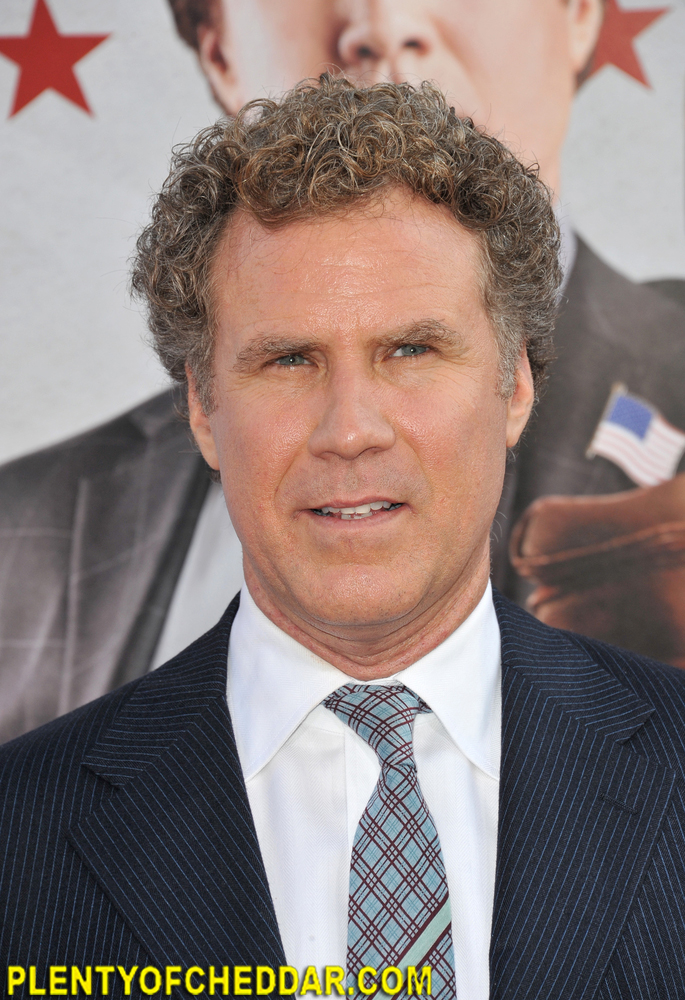 Will Ferrell has an estimated net worth of $80 million dollars

American comedian, actor, and writer Will Ferrell has an estimated net worth of $80 million dollars. Ferrell is 6’3″ and weighs 215 pounds. John William Ferrell was born on July 16, 1967 in Irvine, California. Will’s father was a keyboard player and saxophonist for The Righteous Brothers, while his mother was an elementary school teacher. His parents divorced early on but Will has said that his upbringing was fairly idyllic – he played football, basketball and soccer in high school and was known as a prankster. He attended the University of Southern California where he studied and graduated with a degree in Sports Information but eschewed a career in sports broadcasting. Instead, he moved to Los Angeles to pursue a career in comedy and soon after in 1991 joined an improve group named The Groundlings.

Will met Chris Kattan in the troupe and they developed the “Butabi Brothers” characters which would go on to become the basis for A Night at the Roxbury movie. He landed some acting jobs in sit-coms (like Grace Under Fire and Living Single) and commercials but got his big break when talent scouts saw him with The Groundlings and asked him to audition for Saturday Night Live. He would go on to be a cast member for seven years (1995-2002) and would become one of its most popular ever comics.  He would come back to host the show on two occasions. As is customary, his role on SNL led to many film credits, including in Austin Powers, Zoolander, Superstar and others. But Will would begin to craft his own path with his depiction of “Hank the Tank” in Old School and would soon star in a series of commercially successful hit comedies in the 2000s, including Anchorman: The Legend of Ron Burgundy, Elf, Talladega Nights: The Legend of Ricky Bobby, Blades of Glory and Step Brothers.

Will success at the box office is matched his penchant for publicity at sporting events and awards shows. In 2007, he launched Funny or Die, a streaming video website that has launched numerous viral videos, including several with Will. He has also moved beyond acting, as a producer on several projects, including Eastbound & Down on HBO. Will was married in 2000 and has three children.

Will Ferrell’s Net Worth Could Buy:

Will Ferrell has enough net worth to give every person in Germany $1.