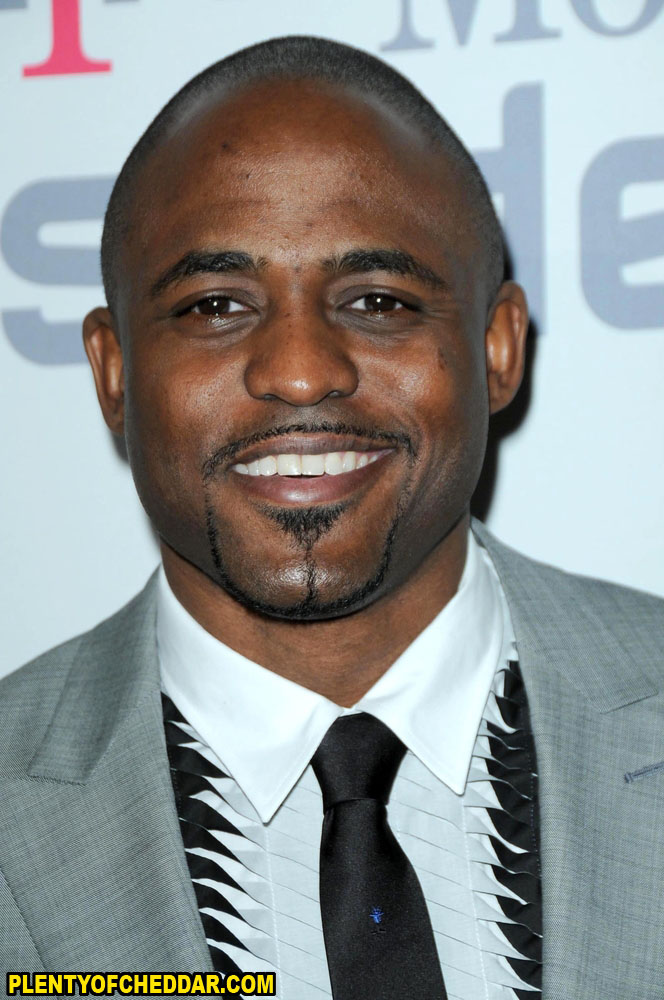 Wayne Brady has an estimated net worth of $10 million

Wayne Brady is an American actor, comedian, game show host, and talk show host with an estimated net worth of $10 million.  He is 6’0″ and weighs 195 pounds. Wayne Brady was born June 2, 1972 in Columbus, Georgia. Brady was raised primarily by his paternal grandmother, Valerie Peterson in Orlando, Florida. Growing up, Brady had a speech impediment which caused him to have a pronounced stutter. Due to his speech impediment, he would shy away from public settings. Behind closed doors, Wayne was a very intelligent child. Wayne’s grandmother taught him to read by the age of three. By the age of six, he was creating his own plays, commercials, and songs. Brady loved theater form a young age and idolized stars like Gene Kelly, Sid Caesar, and Danny Kaye. In high school Brady joined the ROTC and intended to join the military after graduation. However, once he performed in two school plays, his focus changed towards becoming a professional thespian. After graduating high school in 1989, Brady made a deal with his granny. The deal was that if he could earn a living as an actor within six months, he would forego the military.

Brady was soon cast in a theme park show at Universal Studios. He then participated in the local theater scene appearing in productions of A Chorus Line, Jesus Christ Superstar, and  A Raisin in the Sun. He also joined the Orlando SAK Theater Comedy Lab, where he was honored as ”Rookie of the Year for Theater Sports/Improv.” After perfecting his comedic chops in Orlando, Brady moved to Las Vegas to dance, sing, and act in a musical revue. His work in Vegas afforded him the opportunity to work for a musical revue in Oahu, Hawaii. Afterwards, Brady moved to Los Angeles for more entertainment jobs.

While in L.A., Brady made guest appearances on several films and series. Around that time, several members from the Orlando SAK Theater Comedy Lab relocated to Los Angles. They formed the lauded comedy troupe “House of Honkeys” which still performs at the Acme Comedy Theatre. In 1997, Brady auditioned for the British improv-based comedy series, Whose line is it Anyway? He did so well, that he was cast in several episodes. When the show was brought to the United States, Wayne auditioned again, and became a regular cast member. Brady’s career skyrocketed due to his success on Whose line is is Anyway?. The Wayne Brady Show began airing in 2001, and the variety revue/talk show earned two Daytime Emmy Awards. Brady has also starred in the Broadway musical Chicago, as the character Billy Flynn.  In 2007, he became the host of FOX’s game show Don’t Forget the Lyrics. In 2008, he released his Grammy-nominated album A Long Time Coming. He is 6′)

Wayne Brady has enough net worth to buy: