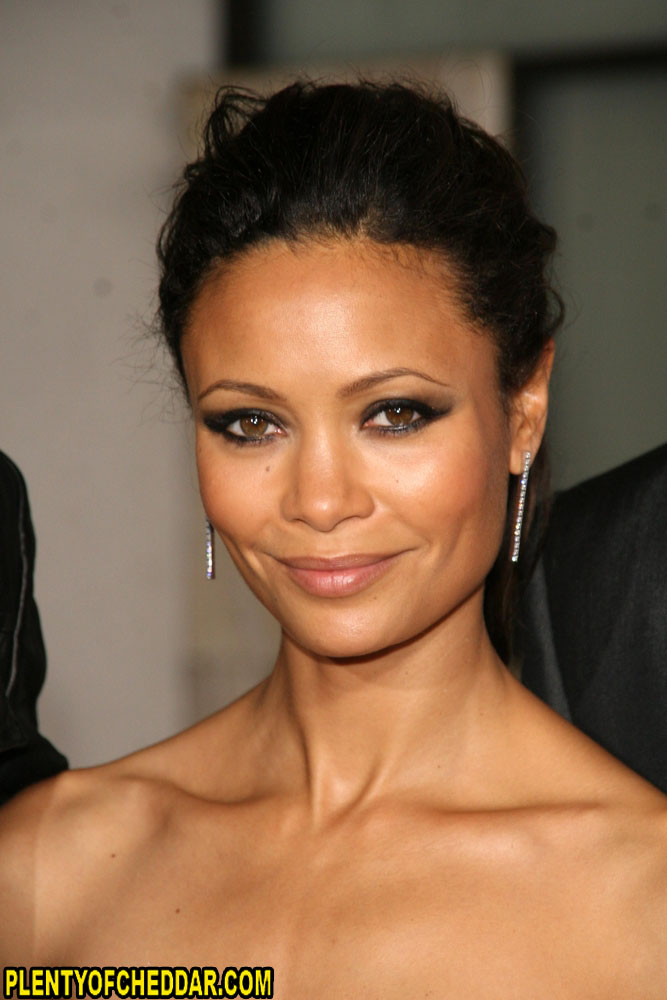 Thandie Newton has an estimated net worth of $17.5 million

Thandie Newton is an English actress with an estimated net worth of $17.5 million. She is 5’3″ and weighs 105 pounds. Thandiwe Ajdewa Newton was born in London, England on November 6, 1972. She is the daughter of a Nyasha, a Zimbabwean health care worker and Nick Newton, an English laboratory technician. She grew up in Cornwall which rests in the southwest region of Britain until the age of eleven. Newton explained at a TED conference that from an early age she knew she was different, ”From about the age of 5, I was aware that I didn’t fit. I was the black, atheist kid in the all-white, Catholic school run by nuns. I was an anomaly.” So she enrolled into London’s Art Educational School where she studied modern dance. After a serious back injury, Newton had to stop dancing.

Newton began auditioning for films. She landed her first role in John Duigan’s Flirting (1991). After the success of Flirting, Newton moved to Los Angeles to pursue acting further. To her disappointment, her British accent limited the amount of work she could do. She moved back to Great Britain to attend Cambridge University. Newton received a degree in anthropology from the university. Between school semesters Newton would work acting gigs. She eventually began booking more prominent jobs.

Newton married english writer, director, and producer Ol parker in 1998. The couple has two daughters, Ripley and Nico Parker. On September 8, 2013 a rep for Newton confirmed that the couple is expecting their third child.

Thandie Newton has enough net worth to buy:

Thandie Newton has enough net worth to give everyone in Burkina Faso $1.