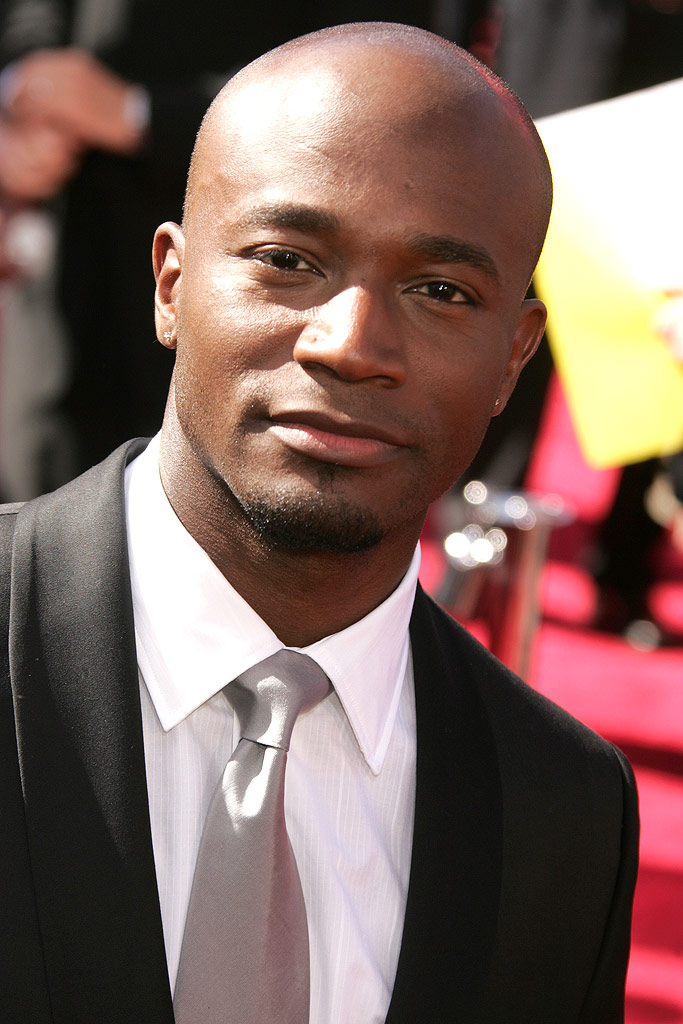 Taye Diggs has an estimated net worth of $22 million

Taye Diggs is an American actor with an estimated net worth of $22 million. He is 5’10″ and weighs 182 pounds. Taye Diggs was born January 2, 1971 in Newark, New Jersey. Diggs grew up as the eldest child of Marcia and Jeffries Diggs in Rochester, New York. Diggs attended the School of the Arts in Rochester where he learned the fundamentals of musical theatre. He went on to Syracuse University where he earned his BFA in musical theatre.

The actor made his transition from the stage to television/film in 1998. Diggs earned a role on the soap opera Guiding Light. In the same year, Diggs made his big film debut in How Stella Got Her Groove Back opposite Angela Bassett. The film gave Diggs a lot of mainstream exposure and opened up more opportunities for the actor. 1999 was a big year for Taye Diggs. He starred as a tantric sex expert in the film Go, a groom with cold feet in The Wood,  a troubled groomsman in The Best Man, and starred in the remake of House on Haunted Hill.

Taye Diggs has an enjoyed a successful career in film and television. He has appeared in ten episodes of the hit show All McBeal. Diggs starred as Dr. Sam Bennett from 2007-2013 on the series Private Practice. He has also made guest appearances on New York Undercover, The West Wing, Will & Grace, Grey’s Anatomy, and New Girl. In 2005, Diggs reprised the role of Benny in the film adaptation of Rent. Some of Diggs’ filmography include Brown Sugar (2002), Chicago (2002), Malibu’s Most Wanted (2003), Our Family Wedding (2010), The Fab Five (2011), and Baggage Claim (2013).

Taye Diggs has enough net worth to buy:

Taye Diggs has enough net worth to give everyone in Syria $1.