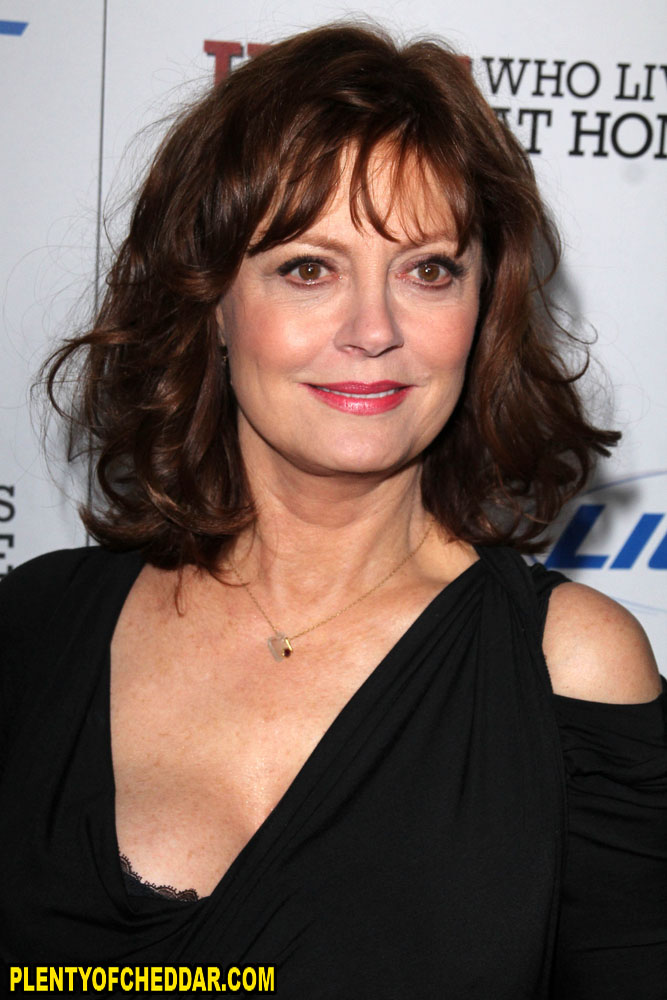 Susan Sarandon has an estimated net worth of $50 million

Susan Sarandon is an American actress with an estimated net worth of $50 million. She is best known for winning an Academy Award in 1995 for her performance in the film Dead Man Walking. Sarandon is 5’7″ and weighs 137  pounds. Susan Abigail Tomalin was born on October 4, 1946 in Jackson Heights, New York. The oldest of nine children, Sarandon’s father was an advertising executive, television producer and singer. She grew up in New Jersey and attended The Catholic University of America from 1964 to 1968.

Sarandon made her film debut in the movie Joe in 1970 and would continue to work steadily in film and television for the next few years, including roles in soap operas like A World Apart and Search for Tomorrow.  In 1975, she landed a part in The Rocky Horror Picture Show which would go on to be a cult classic. She would go on to get critical acclaim and an Oscar nomination for her role in Atlantic City (1980). The next decade or so would catapult Sarandon to critical and commercial success as she starred in a number of high-profile movies like The Witches of Eastwick (1987), Bull Durham (1988) and Thelma and Louise (1991), the last of which would earn her another Oscar nomination.

Sarandon would finally win her Academy Award for Best Actress with 1995’s Dead Man Walking.  She has continued to work steadily in the 2000s with starring roles in The Banger Sisters (2002), In the Valley of Elah (2007), The Lovely Bones (2009), Cloud Atlas (2012) and The Last of Robin Hood (2013). Sarandon married actor Chris Sarandon in 1967 and divorced in 1989. She would have a daughter with an Italian filmmaker in 1985 and had a more than 20-year relationship with actor Tim Robbins, with whom she has two sons. She is a renowned social activist.

Susan Sarandon has enough net worth to buy:

Susan Sarandon has enough net worth to give everyone in South Korea $1.