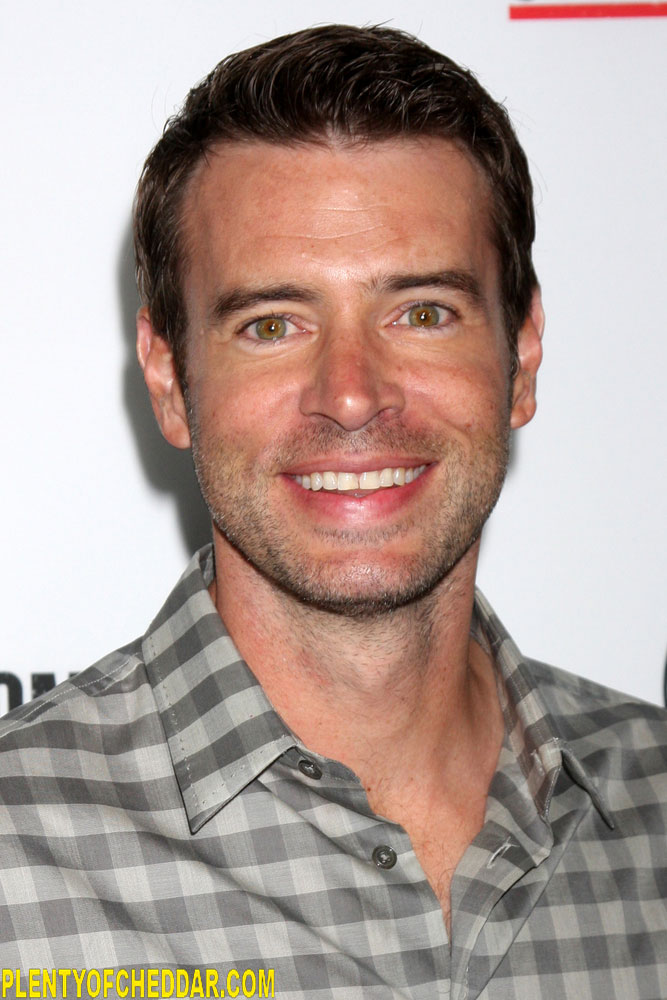 Scott Foley has an estimated net worth of $5 million

Scott Foley is an American actor with an estimated net worth of $5 million. He is 6’1″ and weighs 185 pounds. Scott Kellerman Foley was born on July 15, 1972 in Kansas City, Kansas. Foley’s family moved around frequently so he lived in various cities around the world. When he was 15 his mother passed away.

For years Foley worked as an actor waiting for his big break. He made guest appearances on programs like Step by Step and Sweet Valley High. His breakthrough came in 1998 when he got cast to play Noel Crane on the series Felicity. During this time he also got a recurring role on Dawson’s Creek as Cliff.

Scott Foley’s next big role came in 2000 when he got the role of Roman Bridger in the horror film Scream 3. For his portrayal of roman Bridger, Foley earned a Teen Choice Award nomination for Choice Sleazebag.

Scott Foley is widely recognized for his starring role as Sergeant First Class Bob Brown on the CBS military drama The Unit. The actor has had recurring roles on Cougar Town, Grey’s Anatomy, True Blood, and Scandal.

Scott Foley was married to actress Jennifer Garner from 1998 to 2003. In June 2007 he got married to Polish American actress Marika Dominczyk in a private ceremony in Hawaii. The couple has two children together: Malina and Keller Foley.

Scott Foley has enough net worth to buy:

Scott Foley has enough net worth to give everyone in Norway $1.