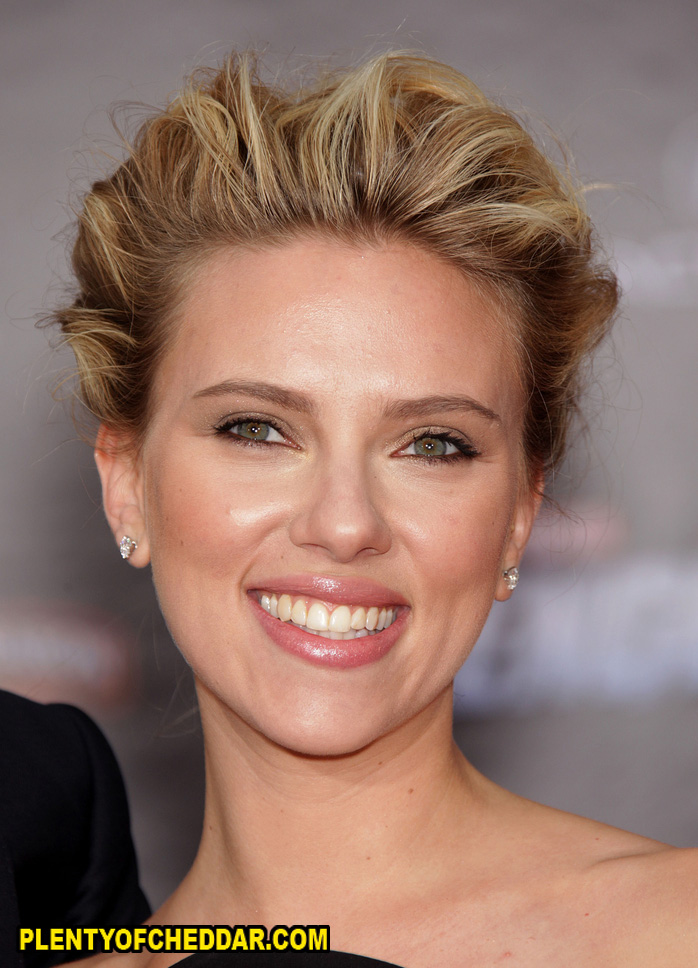 Scarlett Johansson has an estimated net worth of $55 million dollars.

Scarlett Johansson is an American actress, singer, and model with an estimated net worth of $55 million dollars. Johansson made her debut in the 1994 film North but rose to fame with roles in The Horse Whisperer  and Ghost World. She is considered one of Hollywood’s modern sex symbols and was named “Sexiest Woman Alive” by Esquire Magazine in 2006. She is 5′ 4″ and weighs 125 lbs.