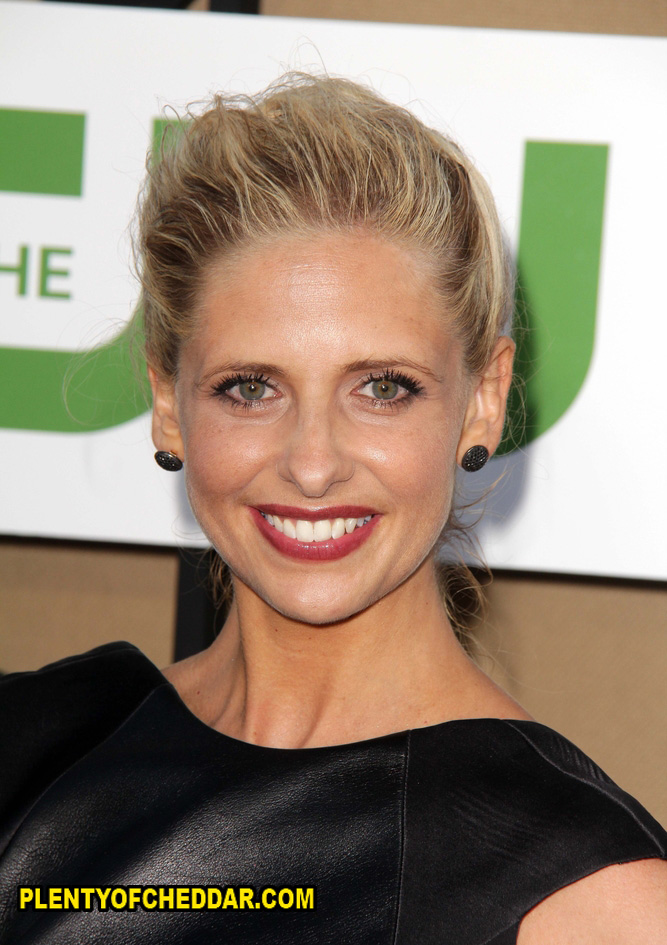 Sarah Michelle Gellar has an estimated net worth of $15 million.

Sarah Michelle Gellar is an American actress and producer with an estimated net worth of $15 million. Gellar is best known for her role as Buffy Summers on the supernatural television series “Buffy the Vampire Slayer”. She left television to focus on her movie career and has appeared in films such as I Know What You Did Last Summer, Scream 2, and The Grudge. Gellar was born April 14, 1977, is 5′ 4″ and weighs 120 lbs.