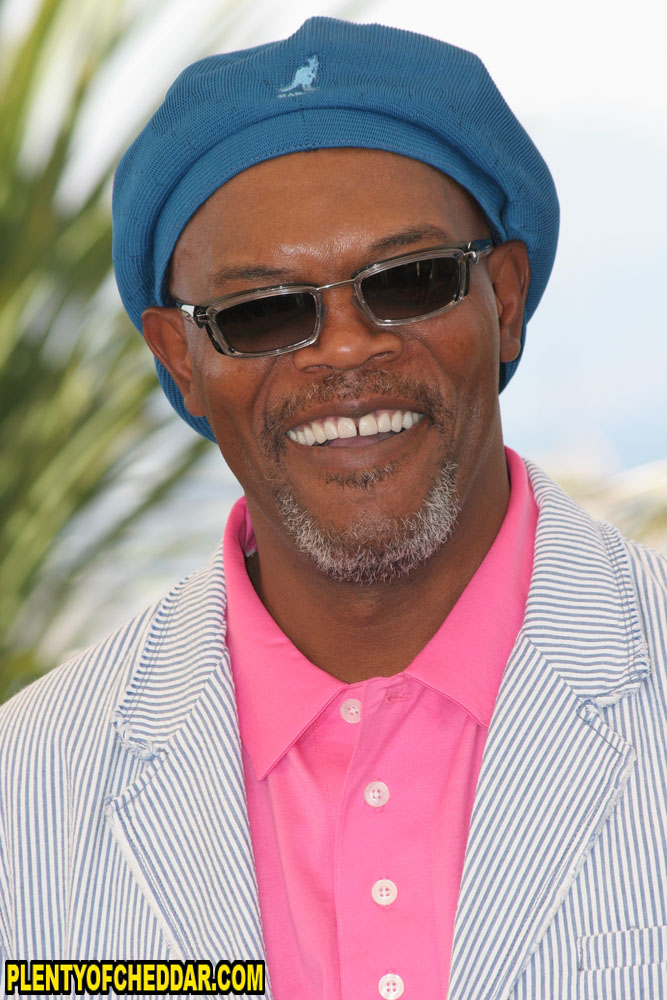 Samuel L. Jackson has an estimated net worth of $150 million

Samuel L. Jackson is an American actor and film producer with an estimated net worth of $150 million. Jackson has starred in films like Pulp Fiction (1994) ,Django Unchained (2012), and Jungle Fever (1991) He is 6’2″ and weighs 187 pounds. Samuel Leroy Jackson was born on December 21, 1948 in Washington, D.C. Raised primarily both his mother, who was a factory worker, and his grandparents, Jackson only met his father twice before his death from alcoholism. He grew up in Chattanooga, Tennessee and graduated from Riverside High School before attending Morehouse College in Atlanta. That’s where Jackson developed an interest in acting and before he graduated in 1972 he would help found a theater group. While in school, he attended Martin Luther King’s funeral as an usher and was very active in the Civil Rights movement.

After appearing in plays and television movies, Jackson made his big screen debut in Together for Days (1972), a blaxploitation movie. After working in theater for a number of years and landing a spattering of small roles, as well as working as a stand-in for Bill Cosby during rehearsals of The Cosby Show, his friendship with Spike Lee would lead to his big break in movies like School Daze, Do The Right Thing and Mo’ Better Blues. It was his turn in Jungle Fever in 1991 that would truly bring him to the attention of critics and soon after he would be a highly sought after character actor in movies like Patriot Games (1992) and Jurassic Park (1993). Although he was now an established and revered actor, his role in Quentin Tarantino’s Pulp Fiction in 1994 that would establish him as an on-screen legend.

As well as going on to star in a number of Tarantino’s blockbusters, Jackson has been among the most in-demand actors in all of Hollywood for the last two decades starring in a multitude of blockbuster films. In fact, Jackson’s film resume includes over 100 movies, with a total worldwide box-office gross of over $12 billion, making his career the highest grossing of all-time. Other major films he has been a part of include the most recent Star Wars trilogy, Kill Bill Vol. 2, Unbreakable, the Iron Man, Avengers and Django Unchained. Jackson married LaTanya Richardson in 1980 and they have a daughter, Zoe, who was born in 1982.

Samuel L. Jackson has enough net worth to buy:

Samuel L. Jackson has enough net worth to give everyone in Russia and Paraguay $1.