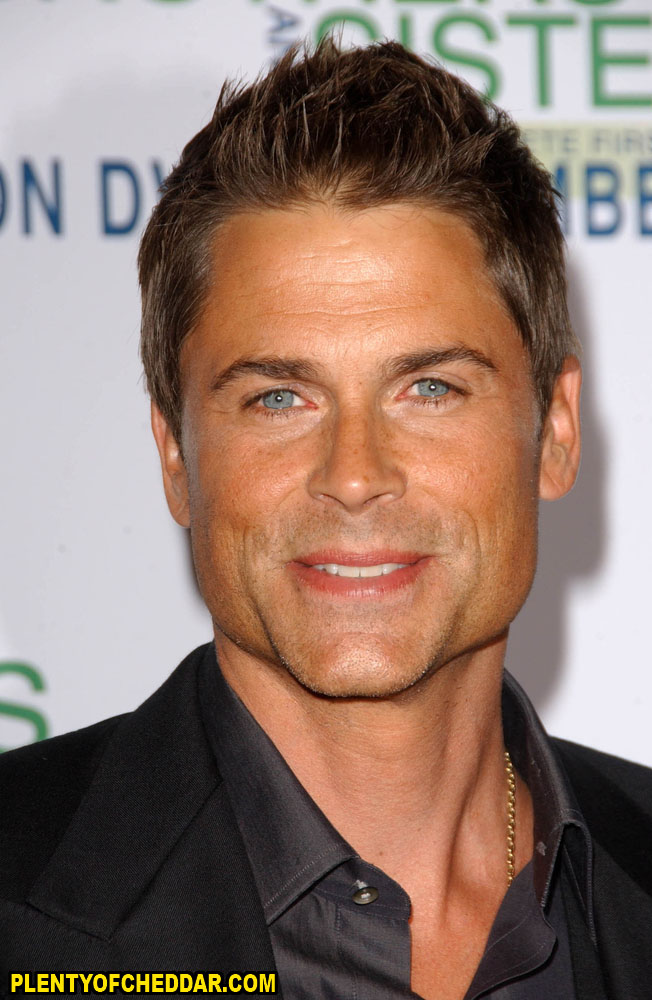 Rob Lowe has an estimated net worth of $30 million dollars

Rob Lowe is an American actor with an estimated net worth of $30 million dollars. He is 5’11” and weighs 185 pounds. Robert Helper Lowe was born March 17,1964 in Charlottesville, Virginia. He is the son of a lawyer and school teacher. His young brother, Chad is also an actor. Lowe grew up in Southern California and attended Santa Monica High School. Some of his classmates included Charlie Sheen, Robert Downey Jr., and Sean Penn. During the 1980s, the actor rose to popularity as being a member of the Brat Pack, alongside other young actors such as Emilo Estevez, Molly Ringwald, and Judd Nelson. Those piercing blue eyes captured the hearts of teenage girls across the globe, and he appeared in movies like The Outsiders (1983), Class (1983), St. Elmo’s Fire (1985), and About Last Night (1986).

In 1988, Lowe’s career took a big hit when he became the center of a sex tape scandal involving an underage girl. During the time after the scandal, the actor laid low and went to Santa Barbara to accept treatment for his substance abuse problem. He also focused on family and got married to make-up artist Sheryl Berkoff in 1991. His career rebounded after he he made fun of his situation on two Saturday Night Live episodes. Afterwards Lowe starred in films like Wayne’s World (1992), Contact (1997), Austin Powers: The Spy Who Shagged Me (1999) and The Specials (2000).

Rob Lowe’s comeback didn’t hit full force until he joined the cast of The West Wing in 1999. He did well playing the role of Sam Seaborn, Deputy Communications Director. He left the show in 2002 due to failed salary negotiations.  In 2003 he starred in the television drama Lyon’s Den. The show failed to captivate audiences and was canceled. The next year he starred  in Dr. Vegas, and this show suffered the same fate. He currently is a cast member on the successful NBC series,  Parks and Recreation.

Rob Lowe has enough net worth to buy:

Rob Lowe has enough net worth to give everyone in Malaysia $1.