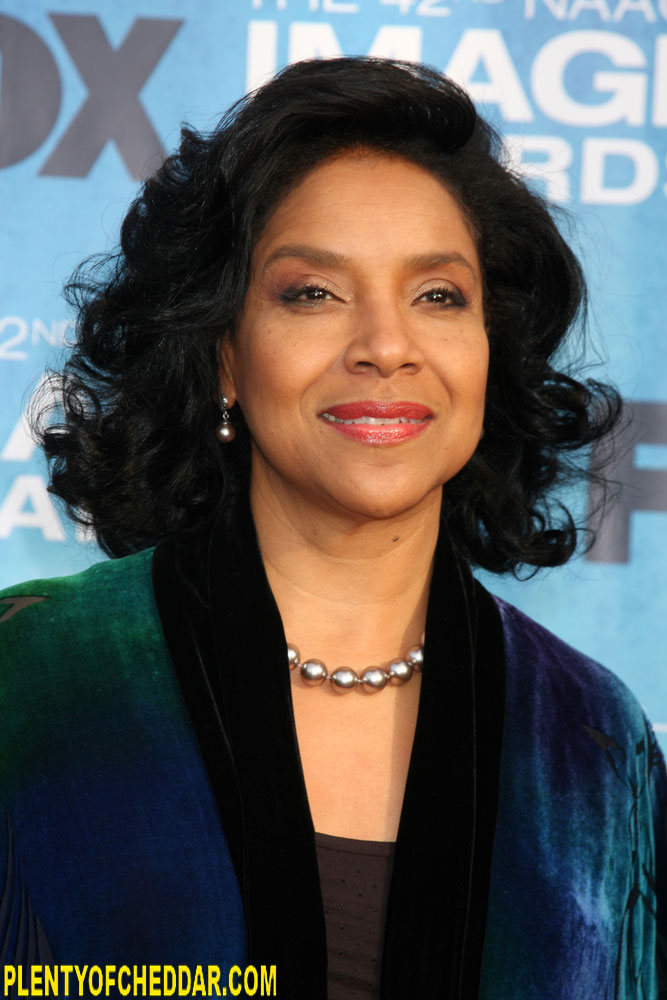 Phylicia Rashād has an estimated net worth of $55 million

Phylicia Rashād is an American actress, stage director, and singer with an estimated net worth of $55 million. She is 5’6″ and weighs 142 pounds. One of four children, Phylicia Ayers-Allen was born on June 19, 1948 in Houston, Texas. After graduating from Howard University with a Fine Arts degree, the actress broke in to show business performing in a number of Broadway productions including The Wiz and Dreamgirls. Early TV appearances include the cop series Delvecchio and the soap One Life to Live.

In 1984, Phylicia landed her most recognizable television role as the matriarch “Clair Huxtable” on the NBC sitcom The Cosby Show. During her eight year run on the series, the actress won over fans and critics alike, garnering two Emmy Award nominations for her performance. After the series ended in 1992, she continued a string of notable TV roles on hit shows including Cosby, Touched by an Angel, Little Bill, Everybody Hates Chris, and Psych. Over the last few years, the actress has had enjoyed immense success on the stage and in film with performances in the Broadway productions of A Raisin in the Sun and August: Osage County, and in the Tyler Perry films For Colored Girls (2010) and Good Deeds (2012).

Some of Phylicia’s recent works include the television movie Steel Magnolias, alongside Queen Latifah and in the NBC drama series Do No Harm. In 2004, she made history becoming the first African-American actress to win a Tony Award for Best Performance by a Leading Actress for her performance in A Raisin in the Sun. The actress was married three times, most famously to former NFL player Ahmad Rashad from 1985 to 2001. She has two children, son William from her first marriage and daughter Condola from her marriage to Rashad.

Phylicia Rashad has an enough net worth to buy:

Phylicia Rashad has enough net worth to give everyone in Burma $1.