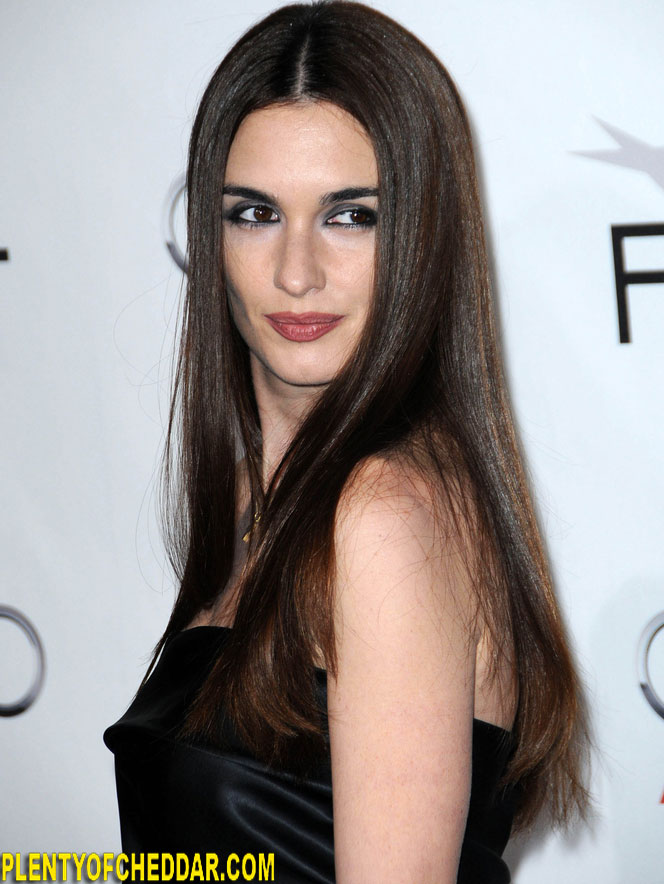 Paz Vega has an estimated net worth of $10 million

Paz Vega is a Spanish actress with an estimated net worth of $10 million. She is 5’6″ and weighs 120 pounds. The older of two girls, Paz Campos Trigo was born on January 2, 1976 in Andalusia, Spain and was raised in a traditional Spanish Catholic household. As a teen, she discovered her love for acting and began studying at the noted Spanish theatre school Centro Andaluz de Teatro. After relocating to Madrid, the budding actress earned roles in a number of Spanish TV series including Menudi es mi padre and Compañeros and in films Zapping and Sobrevivire.

In 2002, Paz co-starred in the Pedro Almodovar Spanish drama Talk to Her, the film was a critical success and garnered the actress praise and attention for her performance. She won over audiences in her 2004 American film debut as the endearing “Flor” in the James L. Brooks’ comedy-drama Spanglish, alongside Adam Sandler and Tea Leoni and over the next few years  appeared in several American and Spanish films including 10 Items or Less (2004), Los Borgia (2006), The Human Contract (2008) and Burning Palms (2009). Outside of her acting career, Paz is also a successful model and was the face for the L’oreal’s 2011 Spanish ad campaign.

Recently Paz has appeared in films Madagascar 3: Europe’s Most Wanted (2012) and Grace of Monaco (2012) and is presently busy filming the 2014 crime drama Kill the Messenger, alongside Jeremy Renner and Michael Sheen and the Spanish thriller Ignorancia. The actress is affiliated with several non-profit organizations including the Rafa Nadal Foundation and Global Impact, which raises funds to meet world humanitarian needs. She currently resides in Los Angeles with her husband and their three young children, sons Orson and Lenon and daughter Ava.

Paz Vega has an enough net worth to buy:

Paz Vega has enough net worth to give everyone in the Dominican Republic $1.