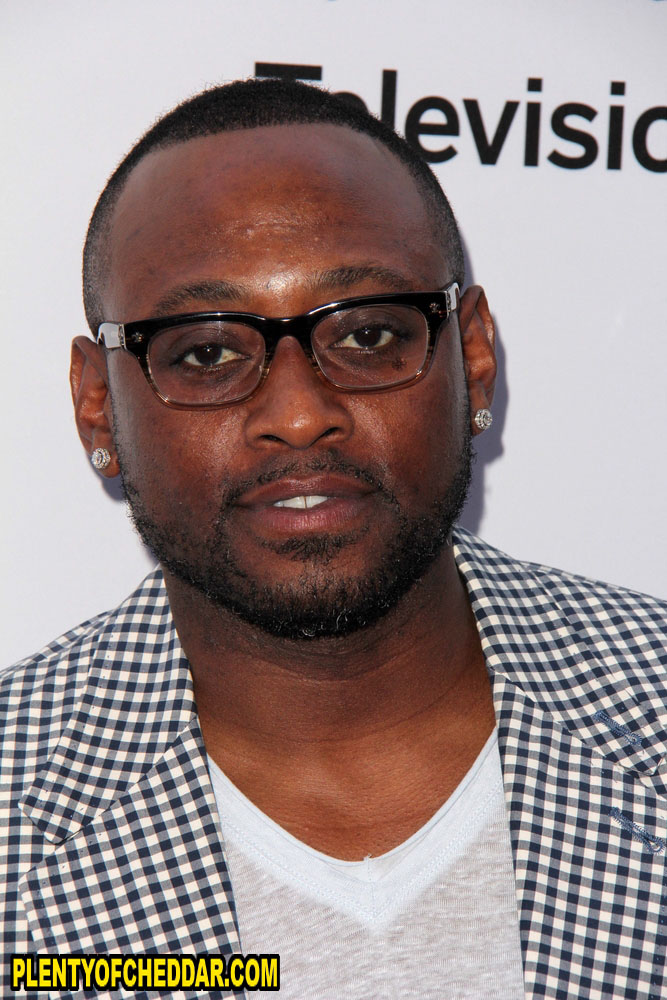 Omar Epps has an estimated net worth of $15 million

Omar Hashim Epps is an American actor with an estimated net worth of $15 million. He is 5’10″ and weighs 177 pounds. Omar Epps was born July 20, 1973 in Brooklyn, New York. Epps was an only child for Bonnie Epps, a long-time school educator. Bonnie started off with being a school teacher and worked her way up to the superintendent of schools. Omar grew up loving to write poetry and short stories. Acting was an extension of his first passion. He attended LaGuardia High School of Music & Art and Performing Arts, where he studied theater. In addition to writing and acting, Omar was also a great dancer. He briefly toured as a back-up dancer for Queen Latifah at the age of seventeen. Shortly after graduating from LaGuardia, Epps landed a role opposite the Tupac Shakur in the urban film, Juice (1992). Afterwards, he was cast as a star running back in the film, The Program. He continued to play athletic roles in movies like Major League II (1994) and Higher Learning (1995). Epps admitted once, “It was always sort of a mystery to me, why I was always cast as some athlete.”

After playing the trouble surgical intern Dr. Dennis Gant on ER, Epps returned to the big screen in Scream 2 (1997). . He appeared in four commercially successful films in 1999 alone: Breakfast of Champions, The Mod Squad,The Wood, and In Too Deep. Epps then returned to his usual role of playing an athlete in Love & Basketball (2000), and 2004′s Against the Ropes where he played a boxer opposite Meg Ryan. In 2004, Epps returned to the small screen to join the cast of Fox’s medical drama House M.D where he played Dr. Eric Foreman. For his performance on House M.D., Omar Epps has received two NAACP Image Awards for Best Supporting Actor in a Drama Series.

Omar Epps has enough net worth to buy:

Omar Epps has enough net worth to give everyone in Senegal $1.